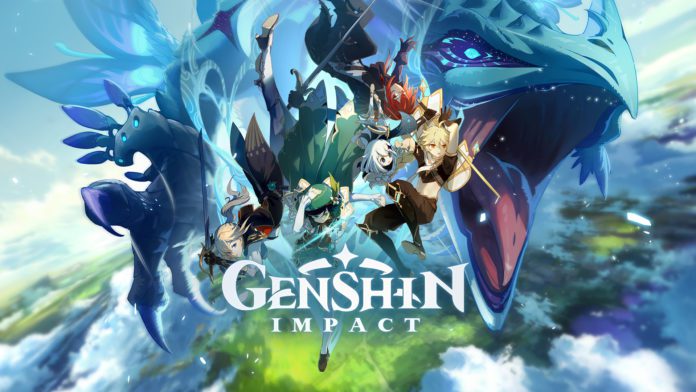 The unhappy players of Genshin Impact have started to review bomb the game because of following growing frustrations from the community over the game’s treatment. Regular Genshin players haven’t been happy with the game too. With the release of the 5-star character Yoimiya, it was poorly received, too, with complaints of broken abilities and a feeling that minimal thought had been put into her overall gameplay design.

Recently, there was an anniversary Livestream for Genshin Impact in August, which didn’t make things much better for the developers. Apart from the English stream being over an hour late, the revealed rewards for its anniversary event were slammed for being pretty stingy.

Most of the players being angry have now started to leave 1-star ratings for Genshin Impact on both the Google Play Store and the App Store. Many people have reported that the game has almost dropped 3 stars in rating, so it almost went from 4.6 stars to 1.5 stars in just a couple of weeks. However, it seems like Play Store has started to remove some of the 1-star ratings. The 1-star reviews are being reported to Google as bot reviews and removed. Google does have a policy that doesn’t allow “spam or fake reviews,” which explicitly prohibits manipulating app ratings.

However, there’s still no response from miHoYo yet. With how long the silence has already been, it’s uncertain whether we’ll be seeing an acknowledgement from the developer anytime soon. It’s pretty sad to see Genshin Impact getting review bombed as it has been one of the games with immense fanfare, and everyone seemed to be enjoying it before.