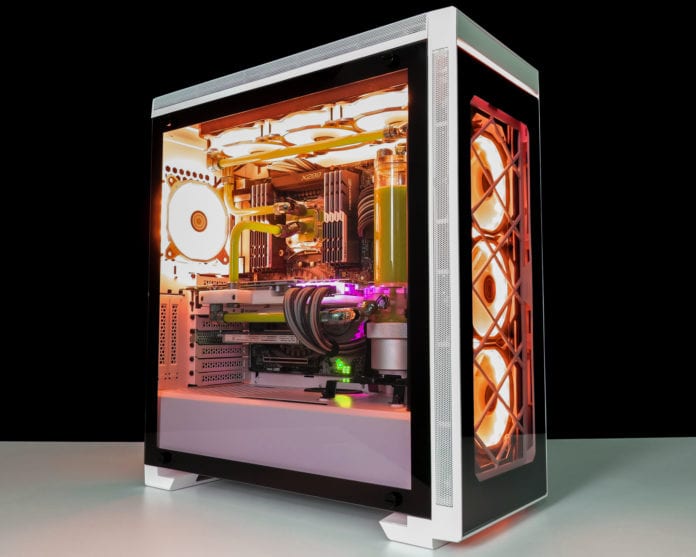 Driven primarily by lockdown-induced demand, shipments of gaming PCs and monitors grew 26.8 per cent year-over-year in 2020 to 55 million units, according to a report from industry tracker International Data Corporation (IDC).

Despite being affected by display panel shortages through much of the year, gaming notebooks grew a record 26.9 per cent in 2020 as consumers appreciated their versatility for both work and play.

In parallel with PCs, gaming monitors also reached new heights in 2020, growing more than 77 per cent compared to 2019 with shipments reaching 14.3 million units.

Aside from the sheer volume, 2020 brought other milestones that could alter future trends. North America and Western Europe combined overtook Asia/Pacific (including Japan) as the largest market for the first time, largely due to lockdown-induced demand.

“Unfortunately, the supply of gaming PCs has tumbled recently and while crypto-mining may be partially to blame, the sheer demand for these products and growth in the player base is more likely the root cause of the shortages,” said Jitesh Ubrani, Research Manager for IDC’s Worldwide Mobile and Consumer Device Trackers.

“New GPUs, new games, added support for ray-tracing, and the growth in demand have also led to an increase in average selling prices during 2020 and will likely remain at these elevated levels in 2021.”

Looking ahead, IDC expects the gaming market to remain a bright spot after the overall PC market returns to more normal replacement cycles after the pandemic. While gaming desktops will continue to fade in favour of notebooks, their demise will be more than made up for by notebooks and monitors, IDC said.

“OEMs (Original equipment manufacturers) have to be wise about where to allocate scarce resources and it makes sense to meet gaming display demand as commercial buying and office occupancy in many markets remains weak. IDC expects gaming monitors to capture an increasingly larger share of the total monitor market in the years ahead.”

For example, IDC expects gaming monitor volume will exceed that of gaming desktops for the first time in 2021. The gaming monitor market is expected to see a five-year compound annual growth rate (CAGR) of over 10 per cent, said IDC. Adding that it expects this momentum to carry forward as global volumes reach 72.9 million in 2025 with a CAGR of 5.8 per cent.

For more on PC Builds you can click here.