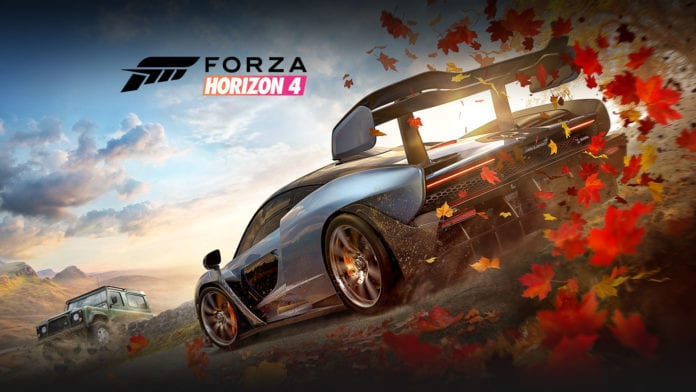 Forza Horizon 4 is now available to purchase on Steam, priced well under regional pricing in India at Rs. 1299. The game was previously only available to buy on Microsoft Store, as well as part of Xbox Game Pass.

The open-world racer is developed by Playground Games, which is now hard at work on an Xbox exclusive Fable reboot. Forza Horizon 4 on Steam is available in 3 different versions:

The game released back in 2018 on PC and Xbox One consoles, and recently got an update to take advantage of the next-gen Xbox Series consoles. With Forza Horizon 4’s release on Steam, and Microsoft’s continued focus to make all of their games available on Steam alongside their own store, it stands to reason that the next mainline Forza entry – Forza Motorsport, will also be available on the storefront on day one.

You can buy the game on Steam here.