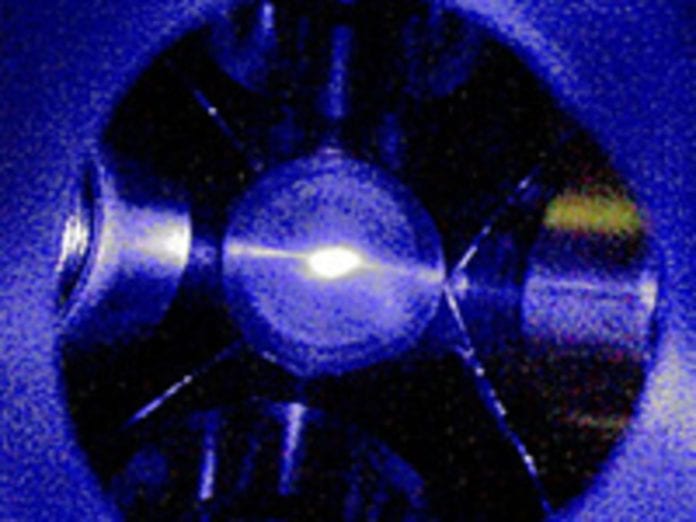 Matter can be found in several states in our daily lives. Gas, liquid, and solid are the most common types. However, other states of matter, which we cannot get our hands on easily, are also out there. The fourth state of matter called plasma is one of them.

Produced in laboratories by heating gases to extremely high temperatures, it is an exotic and mysterious form of matter. Other forms of matter are also there, such as the Bose-Einstein Condensate, which is widely regarded as the fifth state of matter. These exotic forms of matter are rarely found in nature, and to study them, researchers must create them in labs.

In a pioneering experiment aboard the International Space Station, scientists have created the Bose-Einstein Condensate in the microgravity environment of the Space Station. The experiment was done so that the researchers could gather data about quantum physics, which affects the fifth state of matter.

The Bose-Einstein Condensate has a long history. First created in a lab about 25 years ago, the idea that seeded the concept of BEC was a paper submitted by Satyendra Nath Bose to Albert Einstein, in which he derived the Planck’s quantum radiation law without any reference to classical physics.

The method in which it is created in modern-day laboratories is simple. The process involves cooling a group of atoms to near absolute zero; this is where these atoms begin to clump together and start behaving in ways that no other form of matter can.

The atoms lump together and act as a ‘super atom.’ This is a very important property as it helps us diminish the boundary between the macro and the micro worlds. The rules of quantum mechanics, which are only applicable to the small atoms, partially apply to these ‘super atoms’ as well.

The experiment aboard the ISS was special as it was performed in microgravity. The BECs are very fragile, and the small force of gravity has limited the delicate ‘super atom’s’ life in the laboratories on Earth. To overcome this, researchers created the Cold Atom Lab, a small piece of machinery (relatively) which requires a small amount of power to function.

Its purpose is to create BECs in the microgravity environment of the ISS. This has enabled the researchers to explore the quantum realm in multiple ways. The researchers found that the BECs remained intact for a longer period on the ISS, and the forces required to trap the BECs were also less in magnitude.

Researchers aim to expand the scope of the experiment by utilizing potassium atoms in addition to the rubidium atoms. The experiment will certainly lead to a better understanding of the way nature works and could potentially lead to new technologies as well.