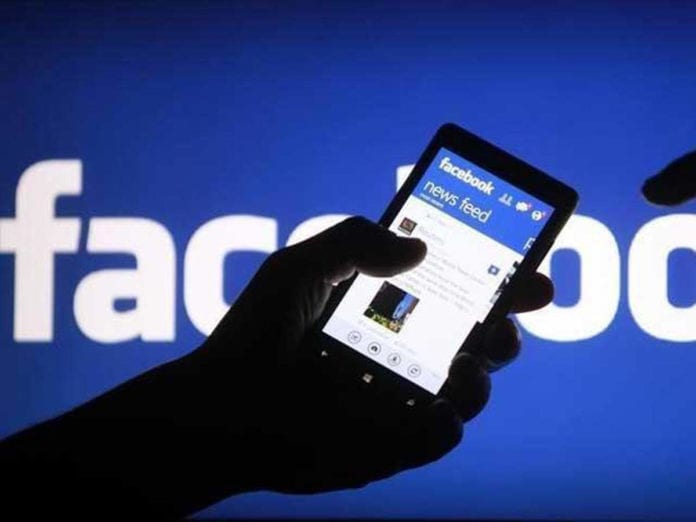 Facebook, in its newest update, will inform you if the news you are sharing is older than 90 days. This new Facebook update is an important feature because stale news doesn’t hold as much relevance, sometimes it could also create confusion among readers.

Facebook has announced this news in its blog post. This update has been rolled out because this is said to provide context about these articles before they share them on social media. The whole idea behind this important feature is to become “timely and credible”. Users can still go ahead and share the news if they wish to.

“Over the past several months, our internal research found that the timeliness of an article is an important piece of context that helps people decide what to read, trust and share,” Facebook said in a blog post. “News publishers, in particular, have expressed concerns about older stories being shared on social media as current news, which can misconstrue the state of current events”.

The feature was launched and made because there were concerns over the fact that circulating old news articles could obviously create confusion as they are often shared as current news.

There have been instances where particular news as old as a few years have resurfaced as recent and has made the internet go into a frenzy. Facebook says this “can misconstrue the state of current events.”

Facebook has also said that it is working and testing other kinds of screening of notifications because it needs to bring down the cases of misinformation and confusion. Facebook will have notification screens regarding information about COVID-19 as there are a lot of links circulating which has spread the news that is not credible.

Facebook is the world’s most popular social media network with over 2 billion users. The social media giant has been severely criticised in the past for its role in spreading misinformation.

Facebook CEO Mark Zuckerberg has also now opted out of fact-checking the president’s social media posts and he says that social media networks should not be “arbiters of truth” because the onus does not lie with social media solely. Twitter, on the other hand, has opted for a fact-check warnings on posts by politicians, including US President Donald Trump.

The Facebook feature is not an authentic feature as multiple social networks have been experimenting with these features. Last year, Instagram started to give warning to users before they posted “potentially offensive” captions on their posts, and just this month Twitter announced that it would be testing a feature which will encourage and enable users to read the articles before they are retweeting them.