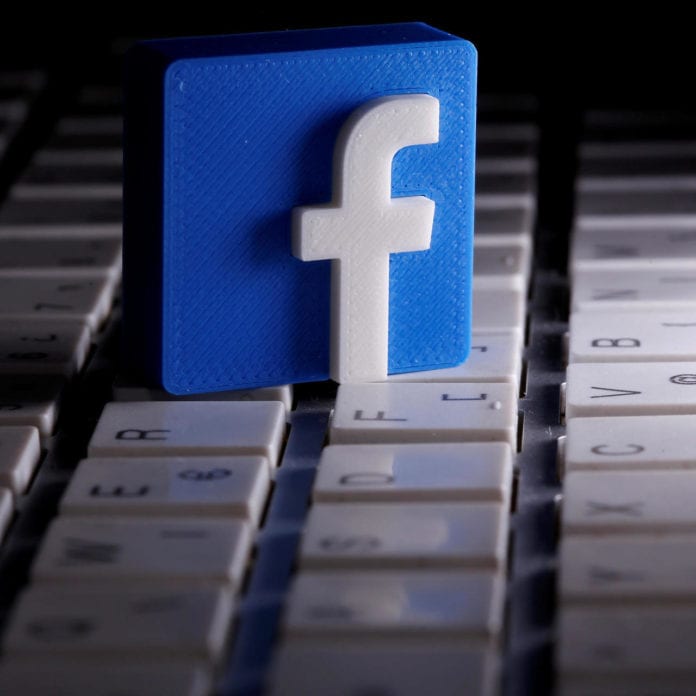 Facebook bans the use of ads which spread hate towards religion and race. This is a new policy now that is an attempt to curb hateful contents in ads.

It has decided to ban content in ads that spew hatred towards religion and race. Facebook’s ban on such ads is an attempt to pull away from misinformation and hate speech. The company has come up with many such policies to fight the same.

Of late advertisers have started to pull away from Facebook as a step to protest against the spread of misinformation.

To be specific, this new policy will “prohibit claims that people from a specific race, ethnicity, national origin, religious affiliation, caste, sexual orientation, gender identity or immigration status are a threat to the physical safety, health or survival of others.”

The policy will now also restrict the ads that express contempt and hate towards immigrants or refugees. These new restrictions will apply only to ads and will not be applicable to the posts without paid promotion.

Mark Zuckerberg has said that,

“A handful of times a year, we leave up content that would otherwise violate our policies if the public interest value outweighs the risk of harm. Often, seeing speech from politicians is in the public interest, and in the same way that news outlets will report what a politician says, we think people should generally be able to see it for themselves on our platforms.”

“We will soon start labelling some of the content we leave up because it is deemed newsworthy, so people can know when this is the case.”

“We’ll allow people to share this content to condemn it, just like we do with other problematic content because this is an important part of how we discuss what’s acceptable in our society — but we’ll add a prompt to tell people that the content they’re sharing may violate our policies.”

The changes have been brought in amidst the ongoing boycott and protest led by ‘Color of Change’ which has called for advertisers to put a halt on spending on Facebook.

This step was taken in response to Facebook’s inability to take a stand against hate speech. Major corporations like Unilever and Verizon have collectively joined the boycott, and they have also cancelled all planned ad buys through the end of the year.

Nicole Perrin, an analyst at eMarketer, said that it might not be easy to determine this financial impact of the boycott on Facebook, given the significant changes in advertising in the middle of the pandemic. “That suggests a deeper problem with user-generated content platforms, as divisiveness is to be expected on any such platform that allows political expression,” she said.