Although it’s been just a month since the new year started, we’re getting to see a spectacular price drop on the EVGA NVIDIA RTX 2060 GPU. The respective GPU being comparatively new, this is a steal-deal for some GPU enthusiasts. EVGA GeForce RTX 2060 XC Ultra Black Gaming is now available for its lowest ever price on Amazon, for just $309.99.

As far as the EVGA overclocked GPU specs is concerned, it doesn’t fall behind the empirical NVIDIA RTX 2060. Rather brings in some marginal benefits. The GPU offers a standard 1,365MHz base and 1,680Mhz boost clock speed, as well as a 6GB of 14Gbps GDDR6 memory.

The GPU also includes 1,920 CUDA cores, with a 192-bit memory bus. Noteworthy it even packs in the hardware-accelerated ray-tracing feature.

Even though the 2060 GPU has been surpassed by the segment-leading and more powerful 2060 Super. At the price-to-performance ratio, the EVGA 2060 takes the lead. Even having 2,176 CUDA cores, a wider 256-bit memory bus, as well as an upgraded render output of 64. The 2060 super lags in the price point it is offered. It costs around $90 more than the current 2060 GPU with not a lot of performance improvement.

For the performance, the 2060 GPU provides, the $310 price is a steal-deal at this time. Also, it is one of the most affordable GPUs with the raytracing feature by NVIDIA. So, buying it now with a 21% Off tag is a wise choice for many. If your budget doesn’t allow it, you might want to go for the reference RTX 2060, which just got a discount from NVIDIA itself. 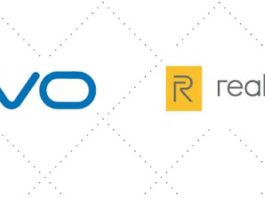 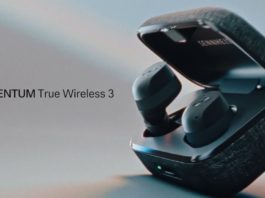 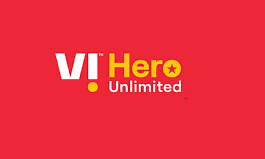