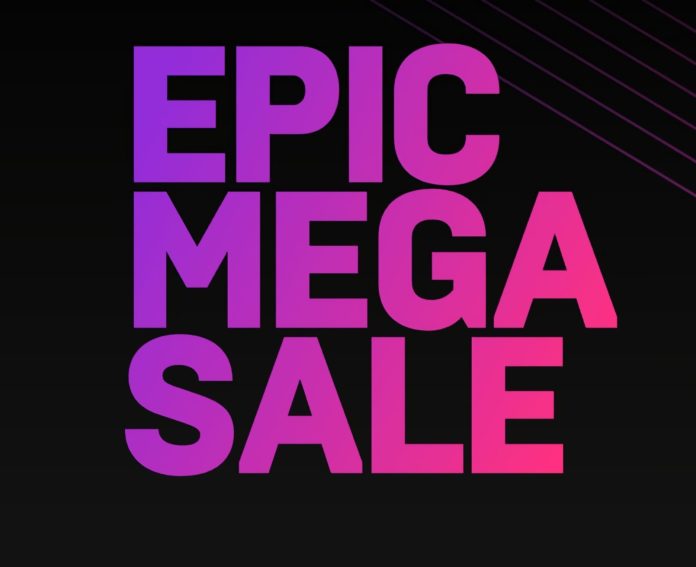 Epic Games Store is currently hosting an “Epic Mega Sale” with titles available for purchase on the platform receiving various discounts including a flat $10 off on every title above $14.99.

With a hefty selection of great games to choose from, here are some of the best deals you can take advantage of during this sale:

Probably the best deal of the sale, the upcoming of the popular franchise is currently sitting at a nifty $34.99, roughly 23% off from its original price point which is a pretty great deal considering the game hasn’t even hit the market yet. If you’ve never tried out the Borderland series but have always been intrigued by it or if you’re an existing fan on the prowl for the lowest price on the latest , then here’s the perfect opportunity to add this title to your .

Those still waiting for Left for Dead 3 can now quench their thirst, even if for a only a while, with World War Z, a co-op zombie action game based on the 2013 movie which in turn was based on the book of the same name. The game has gone from $20.99 to $5.99, a whopping 71% discount from a game that just released this year. This is mostly likely the best deal you’re gonna get for this title so those on the fence, there;s no better time to hop on down.

While its sudden departure from Steam left the title surrounded with fair bit of controversy, Exodus is nonetheless an excellent follow up to franchise and a great game in its own right. The Gold Edition of the game, which Exodus Expansion Pass, is currently available at a 40% discount. For $14.99, not only will you acquire the stand out base game but also all the DLC that will come along in the future.

And that’s it for our recommendations. The Epic Mega Sale will be active till the 13th of June which gives potential buyers plenty of time to consider their best options.