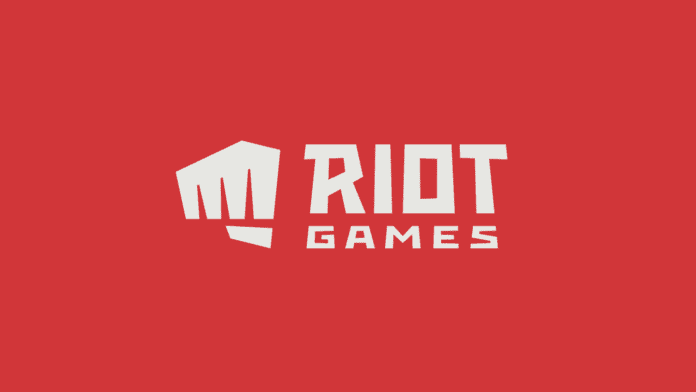 On Monday, over 150 employees of Riot Games walked out of the company’s offices in Los Angeles to protest its stance on using forced arbitration to settle sexual harassment claims.

Jocelyn Monahan, a social listening strategist at Riot Games told Kotaku, “We’re asking that forced arbitration be ended for all past, current, and future Riot employees, including contractors and in current litigation”

In August of last year, Kotaku published an article detailing the sexist work environment present within Riot Games, the company behind League of Legends. The article paints a picture where women are often given the backseat when opinions are considered, where higher positions are a much steeper slope to climb compared to their male counterparts and where harassment was something to simply be accepted and moved on from.

In a recent statement by the company, it has said that “As soon as current litigation is resolved, we will give all new Rioters the choice to opt-out of mandatory arbitration for individual sexual harassment and sexual assault claims. At that time, we will also commit to a firm answer around expanding the scope and extending this opt-out to all Rioters.”

Riot has also stated that they will not tolerate any form of retaliation toward the employees that have chosen to walk out though, whether this stance is upheld in the coming months remains to be seen.