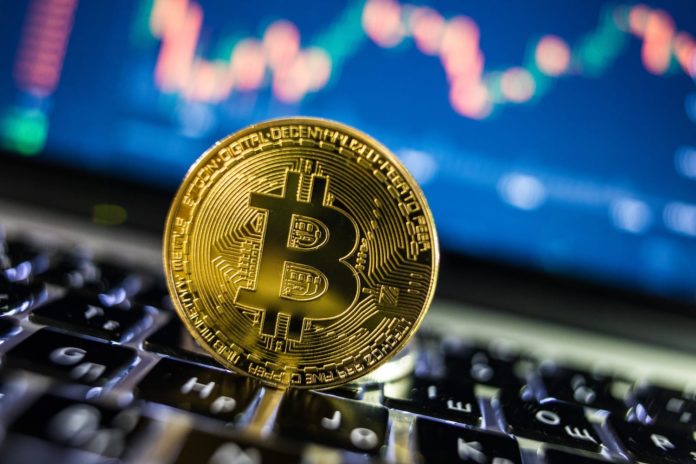 Graphs show a 19% increase in the market price of Bitcoin after Elon Musk tweets about talks with Bitcoin miners in the USA. This news comes in not long after the coin lost almost half of its value when Tesla stopped accepting it as payment for their products.

The following tweet posted on the 25th of May stated that Elon had a nice conversation with North American Bitcoin miners, finally bringing some positivity to the table for crypto investors. In addition, the tweet resulted in a 19% increase in the market price of Bitcoin by the same day itself, which almost crossed 39,000 USD.

Not long ago, Musk’s own decision to stop Tesla from accepting Bitcoin as payment was the result of the crash in the crypto market we saw in the last few weeks. The above tweet comes in as a surprise to most people as Elon has been quite famous for criticizing Bitcoin’s energy usage.

Bitcoin has become highly unstable, and it’s high time we accept it now. It is a bubble that is about to burst, just like it did a few years ago, but only this time it will go on a downward slope.

Cryptocurrencies work on a different fundamental than the stock market, and yet we treat them the same. Just like we saw in the past few weeks, how a single tweet could manipulate a commodity shows how unreliable Bitcoin has really become.

Other cryptocurrencies, however, follow suit whenever the market is volatile, just like Ethereum rose 9% as Bitcoin did.