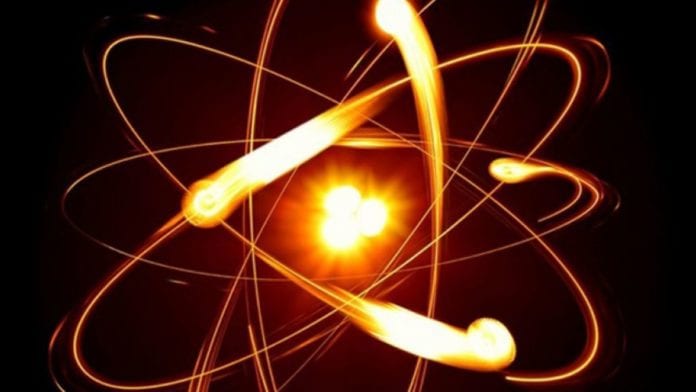 Electron Crystals are an idea that was proposed by Eugene Wigner back in 1934. At the time, we did not have the technology or the know-how to make such a material. However, 86 years after the idea was proposed initially, physicists have made it into reality. What Eugene Wigner proposed was to maintain the density of negatively charged electrons at such a level that they can be held in a repeating pattern. This, by definition, would create a crystal. Also known as the Wigner crystal.

The difficulties in making such a material are substantial. The act of controlling something as small as an electron is already a hard task. Electrons are always moving around; therefore, to control them, the researchers had to trap them in between two-dimensional semiconducting tungsten layers. This new crystal is quite different from the conventional ones. Other crystals like diamond and quartz are made from a lattice of atoms arranged in a fixed and repeating pattern. This pattern is also the reason for a lot of physical properties that these crystals exhibit. The researchers had to build a similar repeating pattern.

To achieve this, the researchers had to bring their density down. If the density is low enough, the Coulomb repulsion between electrons of the same charge can produce enough potential energy to dominate the kinetic energy. This is where quantum mechanics comes into the picture. Due to their very quantum mechanical nature, electrons are always fidgeting around. This is why some kind of a trap becomes necessary. For example, a 2018 attempt by MIT researchers to create a type of insulator might have accidentally resulted in the creation of a Wigner crystal.

The MIT team used something known as a moire superlattice to trap the electrons. In a new study, a Cornell team led by physicist yang Xu has used the moire superlattice, but this time to exclusively create a Wigner crystal. The structure they created produced hexagonal patterns that could hold the electrons. They carefully placed them into the slots using calculations to determine the occupancy ratio for the different arrangements of electrons that will form the crystal. It was an extremely hard task as the creation of a Wigner crystal requires just the right conditions.