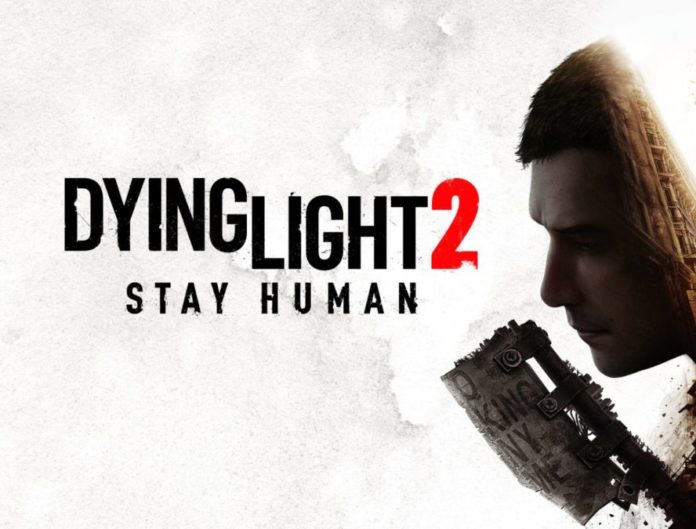 After a long wait since its last showcase in E3 2018, we finally have new gameplay footage from Dying Light 2 Stay Human from developer Techland.

The game has had a troubled production and coupled with the pandemic, it’s no surprise the game was delayed from its earlier release target. However, with the increased time allotted for development, the final game should arrive in a smooth state. The post-launch support for the first Dying Light has been great, and we can only assume that the same will hold true for the sequel.

The gameplay showcase was running at a smooth 60 FPS, which is probably captured on a next-gen console. This is great news, as the game’s focus on fluid parkour will be enhanced with a higher frame rate. The gameplay trailer also revealed that Dying Light 2 will include a 4-player co-op mode as well.

Dying Light 2 Stay Human will release on December 7th, 2021 on PS4, PS5, Xbox One, Xbox Series S/X and PC. You can pre-order the game from the official website here.