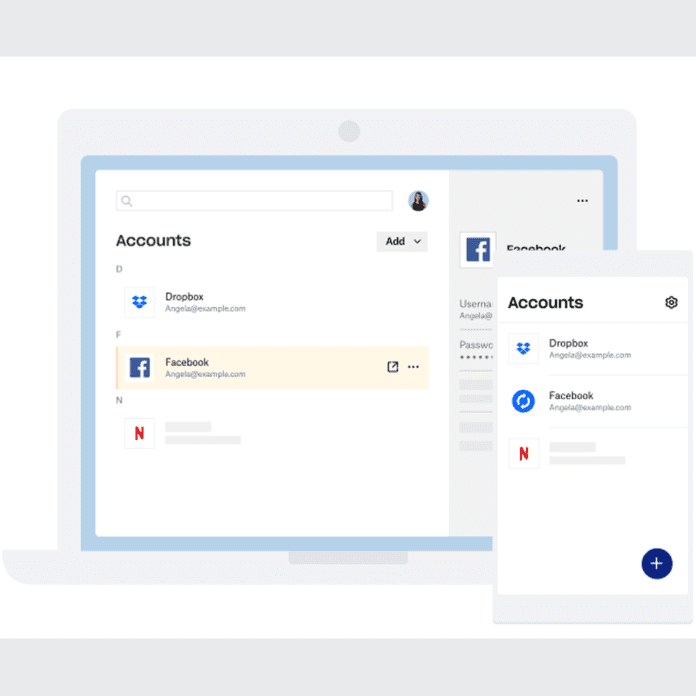 Dropbox is an application that typically concerns itself with file storage, sharing them and also collaborating information. Dropbox now has come up with a set of new features which will go beyond just simple storage and sharing them. People who pay for the application will now benefit from additional benefits which concern using third-party products.

The additional benefits or features are a file vault to securely store their files and along with that, they will be entitled to a full computer backup along with better password management. Business users also will have other sets of benefits that they can use.

This new feature of password management is basically a security-oriented feature which is a pin protected security vault, which will keep the documents protected. Files that are stored in the security vault of Dropbox are also encrypted and will be so at every step of the process. Files can be uploaded to storage servers of the companies and also can be downloaded at any moment. Dropbox is also helping manage passwords better this time.

You can share a pin with trusted ones for them to have access to these documents, like a will or insurance policy in the event of an emergency. These products are in beta right now and will be available soon enough! Dropbox will have a monthly fee which is affordable and is based on the storage space one wants.

The company will also now be offering a new App Center solely for business users, which will help them access other cloud services and integrate better with Dropbox and Google Docs, Slack and Zoom.

With limited betas, Dropbox has also made available for some users the HelloSign eSignatures support, as well as a new App Center, which will serve as a sole and primary repository for third-party apps. Dropbox says it will be available to “a subset of users” in private beta in the coming weeks and will be available to all users from the coming month onwards.

Dropbox has also made using the application easier for home users. The company has introduced the option of having a family account for up to six family members.

It has the option of common storage for sharing items and personal information like family photos and important documents, as well as there is private storage for each person. This will be available for Dropbox Plus (paid customers) customers initially and later will be available widely in the year, according to the company.