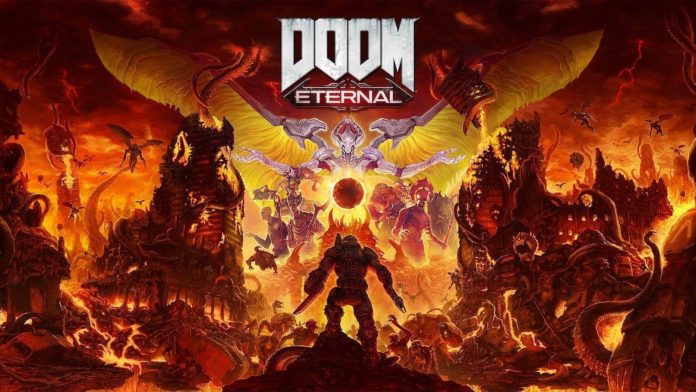 Doom Eternal is joining Xbox Game Pass on October 1, signalling the arrival of more Bethesda games on the service after the Microsoft-ZeniMax acquisition.

While technically the acquisition won’t go through until the 2nd half of 2021, we’re already starting to see its effects on Xbox. The game will first come to the service on console, then later join Xbox Game Pass PC later in 2020. Continuing off of that, the first expansion – Doom Eternal: The Ancient Gods – Part One, will be available to purchase on the Xbox store as usual.

The expansion will also be available on the PlayStation store unless it becomes exclusive to Game Pass which we don’t see happening.

Phil Spencer, Head of Xbox, has already said that future titles from Bethesda catalogue may be made available on non-Xbox platforms on a case-by-case basis. However, all past and future Bethesda games will be available on Xbox Game Pass. Doom Eternal’s addition to the subscription service is only the start, with more titles being added soon.

Doom Eternal released earlier this year, and in our review, we said it “is a worthy addition to the Doom franchise and it does take it forward with a number of well-implemented elements.”