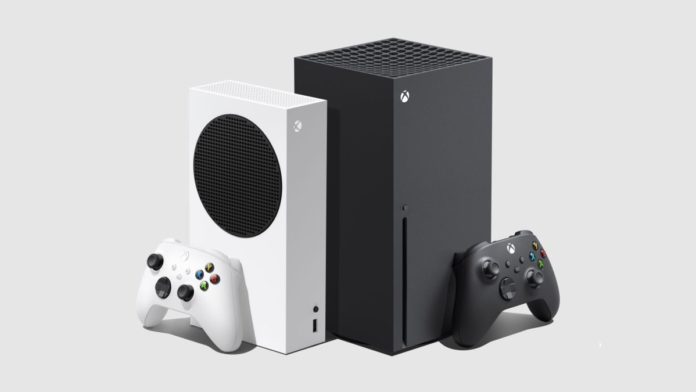 Microsoft has today announced that they would be bringing Dolby Vision gaming support for its current-generation consoles which include both the Xbox Series S and Series X. While a lot of people may not be aware of this, but there was already support for Dolby Atmos and now the new Xbox consoles will come with both technologies.

A blog post about the same reads, “Starting today, gamers with compatible Dolby Vision-enabled TVs will be able to enjoy full-spectrum visuals with the rollout of Dolby Vision gaming on Xbox Series X|S. With Dolby Vision, epic worlds – such as lush rainforests or neon futuristic cities – are brought to life in more vivid color. Dolby Vision deepens your immersion into the experience by enabling you to see an enemy hiding in the shadows or spot hidden clues through expanded contrast and better clarity in both bright and dark scenes.”

As of now, Microsoft promises more than 100 next-gen titles optimized for the Xbox Series consoles to support this new tech or it will do so in the future. Upcoming games like Halo Infinite will also be launching with the support for it out of the box. Microsoft has also confirmed that Dolby is working along with developers to implement the same in older titles as well. Games that already support HDR10 or Microsoft’s Auto HDR feature will also automatically be upgraded to Dolby Vision when connected to a compatible display.

The Xbox Series consoles had support for Dolby Vision but it was only limited to media apps like Netflix and Apple TV when connected to a compatible TV. However, this feature was then made available for games through a beta update. But now, it is being rolled out to everyone. One thing to note is that the support for this new tech will only be for gaming and media streaming apps, so there is still no support for Dolby Vision Blu-ray.