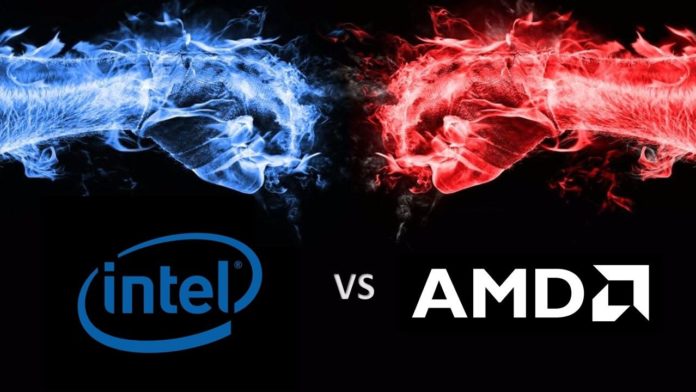 AMD’s newest Zen 2 based processors hit the market a couple of months ago by storm, bringing a massive increase in performance in all aspects over the previous Zen+ chips and upsetting Intel’s sales thanks to the great improvement in price to performance with their release. But it hasn’t been all sunshine and rainbows, with AMD receiving heavy criticism for the vast majority of chips not being able to hit the advertised boost clocks on any of the cores.

Intel’s marketing team was quick to respond and chose to attack the reliability of the Zen 2 chips, asserting that AMD had chosen to decrease the clocks in order to improve the longevity of the processors. They also presented a slideshow to the reporters that contained information from a survey recently conducted by the famous YouTuber der8auer (who claims to not have been asked for permission to use his data) in which a staggering number of participants were unable to hit the advertised clocks.

Following this series of events, the folks over at Tom’s Hardware decided to conduct some tests in order to check the claims from Intel, which showed that while it is difficult to tell if AMD had altered the temperature limits to improve reliability, there definitely have been changes.

While it is logical for the processors’ lifespan to shorten when running at higher frequencies, it is up to the company to decide how much they are willing to sacrifice in one department for the other. AMD recently announced that the issues in their chips’ boosting frequencies were because of a problem in their firmware, which they will be releasing the fix for on September 10. For now, we can only be patient and see what AMD does.