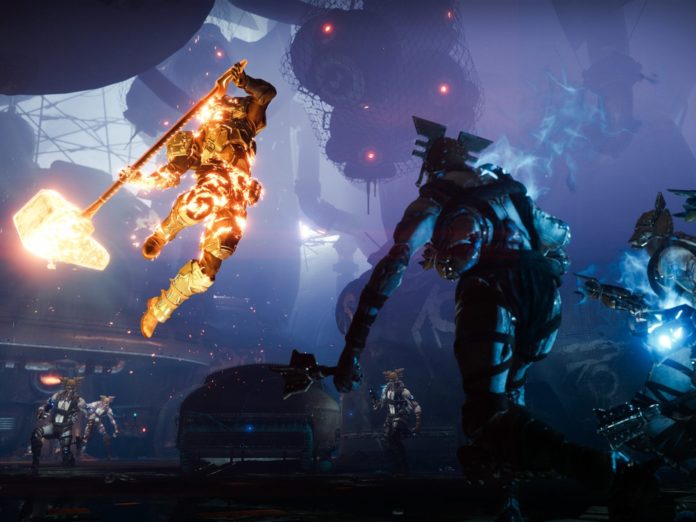 As we reported earlier and, as many of you who bought a new Ryzen processor came to realize, Destiny 2 has an unpleasant bug when running on AMD’s latest 3rd Gen Zen 2 CPUs: It simply didn’t work at all. Until a few hours ago, that is. AMD released a test chipset driver over on Reddit for users Ryzen 3000 users who want to get back into looting and shooting and, from the looks of it, Destiny 2 actually works now.

But what was wrong with it in the first place? A specific set of CPU instructions called RDRAND just didn’t work well on Ryzen 3000 and on account of this, Destiny 2, which utilizes RDRAND, simply wouldn’t start up. This problem didn’t seem to affect the game when it ran on Intel processors or even on older Ryzen parts like the 1600X. This was an issue specifically impacting third-gen Ryzen parts. The RDRAND problem manifested in one other way: It limited the ability to run newer Linux distributions like Ubuntu 19.04.

The Linux folks over at Phoronix covered this in their performance overview of Ryzen 3000. Their conclusion was that third-gen Ryzen delivered fantastic performance on Linux, especially in multithreaded applications, but that the RDRAND issue made running newer distros impossible at the moment.

While not being able to play Destiny 2 and not being able to use the latest version of Linux don’t seem like especially pressing issues, a lot of people were upset and AMD was forced to go into firefighting mode. Robert Hallock (Ryzen Technical MM) over on the main AMD subreddit was the face of that effort and he managed to calm things today by releasing the test chipset driver.

We don’t have an update yet on whether or not the new driver enables support for new Linux distros, but it appears that Destiny 2 works just fine, so if not being able to run and was your issue, it’s been resolved. If you were looking forward to running the latest version of Ubuntu, we’ll update you soon on whether Linux support has been fixed, too.