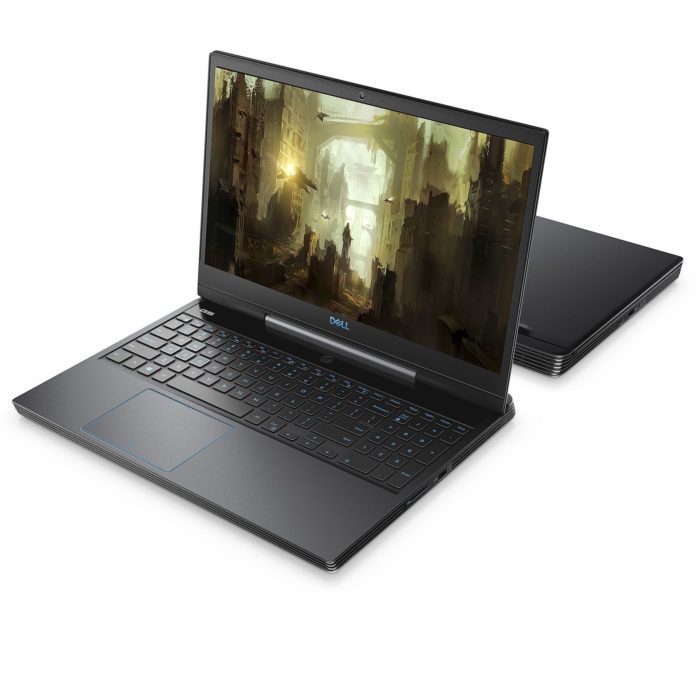 Summer vacation’s almost over. Yeah, we know that sucks but on the flip side, it means benefiting from some pretty awesome back-to-school special deals from a wide range of manufacturers. We’ll keep you posted about these deals as and when they come. Today, Best Buy’s got an exciting offer on the Dell G5 and G7 series gaming laptops. Each of these is $200 off for the time being. This pushes the G7 down to $1399.99 and the G5 down to a fairly affordably $1199.99,

Both of these laptops offer plenty of power for gaming, 3D modeling and much more. The higher-end G7 features a 17 inch IPS panel, an RTX 2060, and a Core i7 processor. You’re getting a 1TB Hard drive, 256GB of SSD storage and 16 gigs of RAM. With the cheaper G5, you drop down to a 15.6inch panel and a 1660 Ti, but everything else remains the same. At $1199, the G5 is a particularly good deal here and compares favorably to this great deal on a Ryzen/Vega Acer Predator Helio 500.

You’ll want to make use of Bestbuy’s offer while it lasts, so check out the Dell G5 and G7 here.