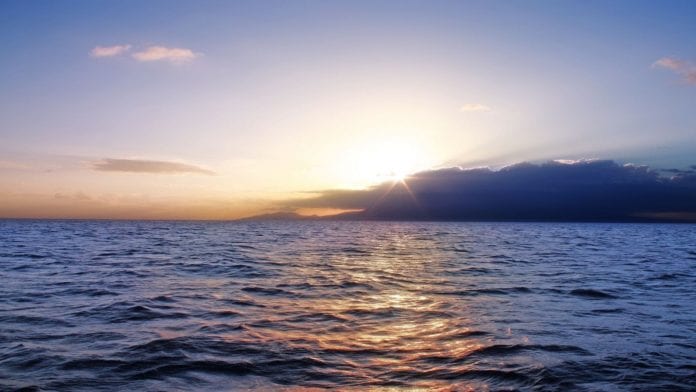 The paper published in the journal Science talks about the effects of anthropogenic noise pollution in the ocean. Dr Carlos Duarte is a marine ecologist at the King Abdullah University of Science and Technology in Saudi Arabia and the lead author on the paper. The idea for this paper came to him seven years ago. As an ecologist, he knew about the importance of ocean sounds, but he felt that the issue was not talked about at a global scale.

He found that the scientists who focused on oceanic soundscapes were relatively small. “We’ve all been on our little gold rushes,” said Steve Simpson, a marine biologist at the University of Exeter in England and an author on the paper. Dr Duarte wanted to combine the efforts and evidence so that something could finally result in policy changes.

Dr Simpson has studied underwater bioacoustics for the past 20 years. It deals with how fish and marine invertebrates perceive their environment and communicate through sound. During his work, he got used to waiting for a passing ship to rumble by before going back to studying the fish. He said, “I realized, ‘Oh wait, these fish experience ships coming by every day.’”

Tackling Anthropogenic Noise in the Ocean

Fortunately, unlike greenhouse gases or chemicals, anthropogenic noise is a relatively controllable pollutant. He said, “Noise is about the easiest problem to solve in the ocean. We know exactly what causes noise, we know where it is, and we know how to stop it.”

The solutions to anthropogenic noise exist and are quite simple as well. “Slow down, move the shipping lane, avoid sensitive areas, change propellers,” Dr Simpson said. Many ships use propellers which lead to cavitation: Tiny bubbles form around the propeller blade and make a horrible screeching noise. Alternately, a quieter design can be used. “Propeller design is a very fast-moving technological space,” Dr Simpson said. Other innovations like bubble curtains wrap around a pile driver and reduce the sound.

The researchers also cautioned against deep-sea mining as an industry which could become a major source of anthropogenic noise pollution in the ocean. They suggested that new technologies could be designed to reduce noise before commercial mining starts.

The researchers hope that their work influences policymakers who have historically ignored anthropogenic noise as a stressor on marine life. According to Dr Seger of Applied Ocean Sciences, The United Nation’s 14th sustainable development goal which talks about underwater life doesn’t explicitly focus on noise. “The United Nations had an ocean noise week where they sat down and listened to it and then went on to another topic,” she said.

The research went through multiple edits. The last one took place after the many unplanned experiments created by the COVID-19 pandemic. They observed that when the shipping activity slowed down because of the pandemic, the noises reduced and marine mammals and sharks returned to places where they were rarely seen and which were previously noisy. “Recovery can be almost immediate,” Dr Duarte said.