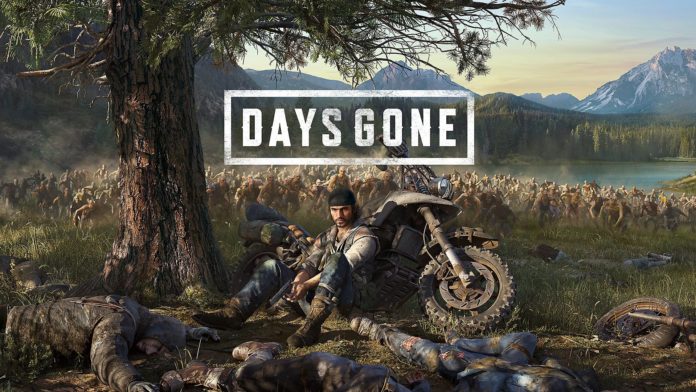 When Bend Studio revealed yesterday that Days Gone is coming to PC, we didn’t expect to actually see a Steam listing so soon. Days Gone’s PC system requirements have now been revealed to be quite modest and similar to what we saw with Horizon Zero Dawn’s PC port.

These are indeed the same system requirements as Horizon Zero Dawn’s PC version, which makes sense considering both games were made for PS4 exclusively. While the PS4 doesn’t pack as much power as the average modern gaming PC, games on the system also require less powerful hardware to run thanks to the console’s custom architecture. This is why the system requirements on PC for any console port is usually higher than what the console itself provides for.

While moving from a last-generation console to PC should see obvious benefits, we hope that Days Gone doesn’t suffer from the same performance issues that hogged HZD at launch.

Along with system requirements, we also have the exclusive features that the PC version of Days Gone:

Days Gone PC version will also include the game modes that were added to the game post-launch:

As of now the store listing has only gone live on Steam, with no sign of the game on Epic Games Store. We don’t expect the game to be exclusive to Steam, and judging by Horizon Zero Dawn’s PC release strategy, it’s safe to assume an Epic Games Store listing to be out soon enough. The game also got a PS5-focused patch that increased the frame rate to 60 FPS, with increased resolution as well on the console. It’ll be interesting to see how the game stacks up on PC compared to Sony’s new console.

Days Gone will release on PC this spring, with more PS4 exclusives following soon after.