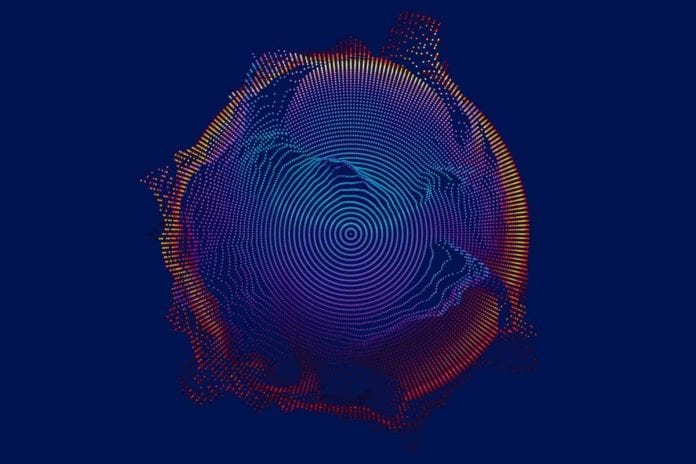 When physicists set out to measure the Universe, they found Dark Matter to be a big hurdle. When they measured the amount of energy and mass, they found that the empirical results were hopelessly small compared to their estimates. Mass that should have been there was nowhere to be seen.

To account for this supposed lack of mass, researchers introduced the concept of Dark matter. It supposedly accounts for 80% of the matter in the Universe and about 25% of its mass-energy density. Dark matter is thought to be non-luminous and is thought to be in a wide range of forms from weakly interacting particles to high energy randomly moving particles.

A team of researchers has detected an axion. The detection, which is thought to be the first of its kind, is a very important landmark in modern physics as it has some far-reaching consequences. Axions are hypothetical extremely light particles that are beyond the scope of the Standard Model.

The idea of Axions was first proposed to resolve a problem in the math that governs the strong force. The strong force is responsible for binding together the elementary particles known as quarks. The initial introduction of these particles was a stopgap measure, but now, it has become one of the leading explanations for dark matter.

There is a lot of question regarding the changes in our understanding of dark matter that will have to be brought into effect because of this detection. The first step would be to confirm the discovery. Explaining the missing mass in the Universe and fixing the asymmetry in the strong force is still a long way off.

The biggest hurdle in solving these problems is the fact that the axions which were supposedly detected, was generated inside the sun. This is very different from the cold dark matter concept, which the physicists believe accounts for a big percentage of the Dark Matter.

There are still some doubts regarding the veracity of the experiment and whether an actual signal was detected at all. The strength of the signal was very weak as compared to what is required for physicists to announce a detection.

Some researchers think that the signal we think is evidence for Dark Matter may fade away as more data starts streaming in. The signal was detected in the XENON1T experiment in Italy. The researchers have ruled out other possibilities before expressing the likelihood of this being an Axion detection.

A lot of Dark Matter detection experiments have failed to show any positive results. This can prove to be a big breakthrough for the field of Dark Matter if it is confirmed. Till then, let us hope that physicists can solve this mystery soon as it might give us better insight into the workings of the Universe.