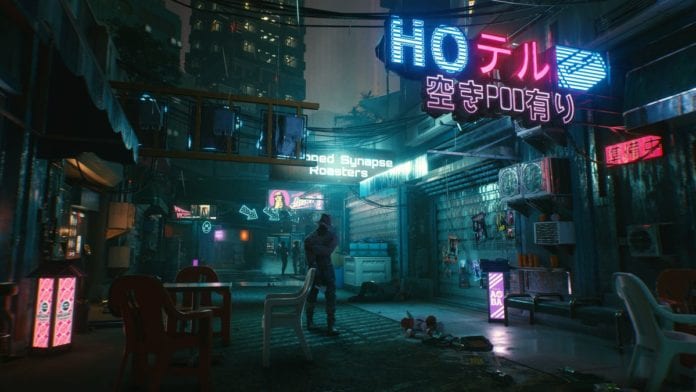 Cyberpunk 2077 may just be one of the most hyped titles of 2020. The hype itself has created marketing opportunities for other brands which want to partner with CD Projekt Red for the game’s release. Remember when OnePlus created a Cyberpunk Themed 8T just for banking in on the game’s popularity? Cyberpunk 2077 merchandise has started selling online even before the game’s official release. CD Projekt Red’s previous track record has been stellar when it came to building a decent experience for story-based games – which further increases expectations for players for Cyberpunk 2077. Unsurprisingly, some folks have got access to the game first, which had led to an information dump here and there about the game. In fact, the game’s entire map has got leaked.

This stands out surprisingly against CD Projekt Red’s promise to take care to prevent any further leaks about the game. Anyone who truly wants a spoiler-free experience should definitely steer clear of Youtube, Reddit, Facebook, Twitter or Instagram till they have got themselves a copy. The map itself shows that the game has a lot of activities to complete if one really wants that sweet 100% completion trophy. The game itself has quite a line of achievements that one needs to complete if one wants to boast about having achieved 100% completion.

The map is leaked from the set of reviewers who have played the game, so there’s little doubt that the leak is authentic by nature. It’s lucky that the leak doesn’t include story-based spoilers, eh?