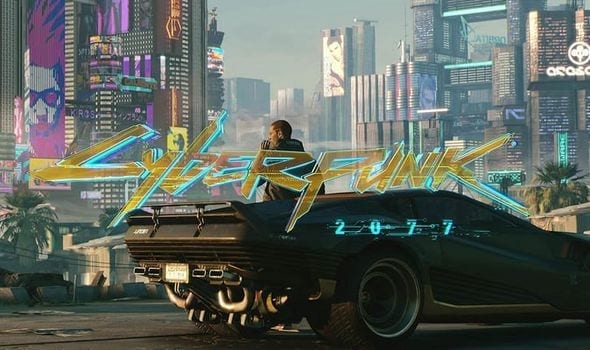 With Cyberpunk 2077 out for almost a week now, many gamers have started to notice problems with the game. One of the most mysterious ones is the fact that Cyberpunk 2077 doesn’t use multi-threading properly on AMD Ryzen based systems, and the quick fix that the community has come up with only partly solves the problem.

This peculiar problem first gained traction when Reddit user u/BramblexD shared their experience with a post. In that post, the user explained how the game wasn’t saturating all cores of his Ryzen 9 5950X. Another user u/UnhingedDoork posted a possible solution using a Hex editor to change some settings in the game’s executable. Since then, the quick solution has gained quite a lot of traction, but it’s not working as it should.

It looks like the hex patch is mostly effective on Ryzen CPUs with 1 CCX (less than 8 cores) and not 2 (more than 12 cores). We tested the patch on our Ryzen 7 3800XT, and the results were confusing. It fixed the low CPU thread usage, but we didn’t see any performance benefit whatsoever. The same was reported by performance analytics software CapFrameX’s social media handle, and you can check out both of our results above.

Digital Foundry’s Alexander Battaglia also mentioned the problem in his analysis of Cyberpunk 2077 on PC. We highly suggest checking out his video where he goes over changing settings in the game’s menu for the optimal experience.

If you want to test out the patch yourself then follow through the steps given below (by u/chaosxk):

The low thread usage combined with lack of ray tracing support on AMD’s RDNA 2 graphics cards put team red gamers at a serious disadvantage, which is baffling when you consider that next-gen consoles are using both of their technologies.

While we wait for CD Projekt Red to fix the game, let us know below if the patch worked for your Ryzen CPU!