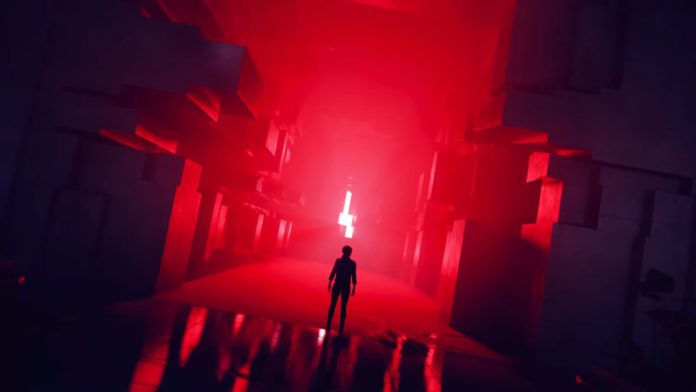 Control from developer Remedy Entertainment and publisher 505 Games has, as of today, officially gone gold after 3 years of development, and to mark the occasion, a new story trailer for the game, which can be seen below, was unveiled by Gamespot.

Control was officially revealed at E3 2018 and it has been stated by the developers that their main focus for this title is to craft a world rich enough for players to be able to create their own stories rather than deliver a singular linear narrative.

Here’s an overview of the game, via Steam:

After a secretive agency in New York is invaded by an otherworldly threat, you become the new Director struggling to regain Control.

From developer Remedy Entertainment, this supernatural 3rd person action-adventure will challenge you to master the combination of supernatural abilities, modifiable loadouts, and reactive environments while fighting through a deep and unpredictable world.

Control is Jesse Fadens’s story. The main plot focuses on her personal search for answers as she grows into the role of the Director. The world of Control has its own story, as do the allies Jesse meets along the way. Side-quests and Secrets are everywhere. Jesse works with other Bureau agents, decodes cryptic ciphers and discovers strange Bureau experiments.

WORLD WITHIN A LOCATION
Explore diverse environments and shifting architecture in a deep unpredictable world, set within a sprawling New York building.

REALITY MEETS THE UNEXPLAINABLE
Dive into a dark and brutalist-inspired world where daily reality has been corrupted by an otherworldly force.

Control is set to launch on the 27th of August for PS4, Xbox One and PC.