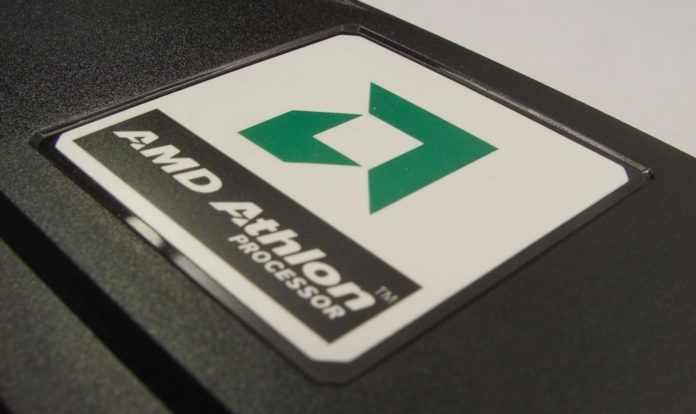 As Intel’s CPU shortage worsens, Compal Electronics is eyeing a supply gap of 10-20% in Q1 2019, reports . According to the Vice-Chairman of Compal, Ray Chen, the gap is set to widen in the next quarter.

Presently, Chromebooks have the highest demand for education. Even though Compal accepts orders for entry-level Windows Laptops, both the markets will be affected due to the shortage of Intel’s 14nm CPUs. Most of these companies have to come up with a solution to meet exceeding demands despite Intel’s shortcomings.

To ease the pressure, Compal has also been increasing its adoption of AMD’s solutions in its notebooks and servers

Even though a few manufacturers are waiting for Intel’s production to increase, most have moved on to AMD. AMD has taken advantage of this opportunity and introduced CPUs catering to these markets. At CES 2019, it unveiled 2 Athlon A-Series processors for chromebooks. HP and Acer were quick to embrace the new processors.

AMD’s Ryzen CPU sales are already on par with Intel in certain parts of Europe. WIth more people welcoming AMD, a change might be incoming in the processor industry. Intel is working to get rid it’s CPU shortage but the problem probably won’t be solved until Q3 2019.