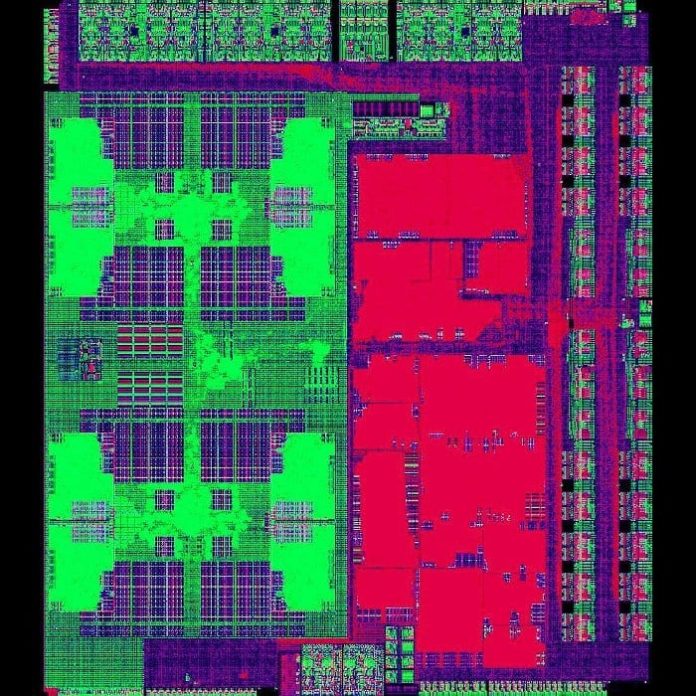 As the US-China trade war continues to get bitter and bitter, the latter is eager to minimize its dependence on US products, especially when it comes to the silicon-based market. We’ve already heard of the Hygon CPUs based on the Zen architecture (now banned by the US), and now there’s an independent x86 CPU developed by Zhaoxin Semiconductor (owned by the Shangai government and VIA Technologies) which is said to be on par with Intel’s Core i5-7400.

This 16nm chip has been fabricated by Taiwan’s TSMC and runs at a clock of 3 GHz, and on top of that supports Windows quite well too. Dubbed as the KX-6000 CPUs, these quad-core processors are expected to match Intel’s 7th Gen Kaby Lake-based i5 CPU. This is a major development for a variety of reasons. Firstly, this is the first CPU design by a Chinese semiconductor manufacturer not dependent on any external American company that offers performance on par with Intel’s modern chip design. Secondly, Zhaoxin isn’t just planning to beat foreign rivals in China, but expand its supply chain globally, and compete with Intel and AMD in international markets as well.

This will also give China more reasons to use home-made products in government systems and offices, thereby giving them a boost, thereby discouraging the use of US-based chips. Furthermore, as the trade war drags on, there’s no telling how far the world’s largest two economies are willing to go to undermine the other. US has already blacklisted some major Chinese companies from the now deceased ZTE to Huawei and the CPU maker Hygon as well. If the Zhaoxin KX-6000 and their predecessors can offer comparable performance to their global competitors, then they’ll greatly reduce the country’s reliance on US chip-makers.

In fact, Zhaoxin is already eying the server market with its upcoming KH-40000 lineup that will be built atop TSMC’s 7nm and boast support for DDR5 RAM and PCIe 4 standard like AMD’s Zen 2 architecture, but as of now an official launch date hasn’t been announced.