Search
Home News Gaming Call of Duty: Modern Warfare To Have Cross-Play on All Platforms and...
Facebook
Twitter
WhatsApp 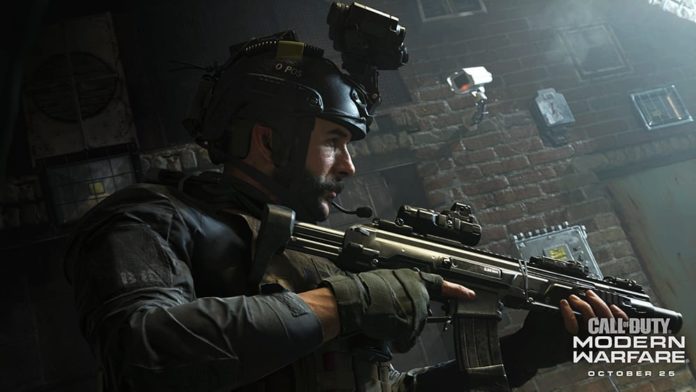 Infinity Ward recently launched the trailer and release date for its upcoming title, Call of Duty: Modern Warfare, and the reception so far has been quite warming. The company had received a fair amount of flak from the gaming community for its recent titles, mainly because of overly futuristic storylines, removal of a single-player campaign and repetitive game designs. Now, with Call of Duty: Modern Warfare, the company is rebooting one of its most loved and successful series in a bid to regain the trust and affection of the community.

You can watch the reveal trailer here:

Call of Duty: Modern Warfare is not a sequel to the previous Modern Warfare games but is confirmed by the company as a “re-imagining” of the series. Unlike the most recent Call of Duty title, Black Ops 4, Modern Warfare will feature a single-player campaign. But this is not the only thing that’ll be different with this game.

Why 2019’s Call of Duty: Modern Warfare is A Hard Reboot

One of the most significant additions to COD: MW is the cross-play support for all platforms. Activision has confirmed that the game will allow players to play together via co-op and multiplayer modes across PS4, Xbox One, and PC.

An official statement from Activision sent to PC Gamer read,

Another big change will be the discontinuation of the traditional season pass.

The same statement from Activision read,

This news will surely be music to every gamer’s ears and is a positive step from the company. Call of Duty: Modern Warfare is scheduled to release on October 25, 2019 for PC, PS4 and Xbox One.

Intel Hits Back at AMD, Releases its Own Benchmarks to Disprove AMD’s Epyc Claims