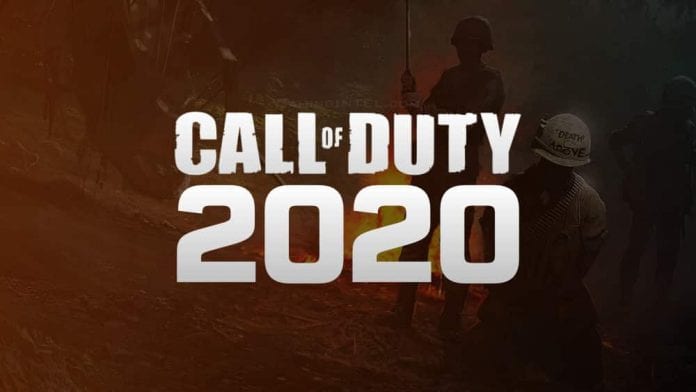 Last month a listing for a shooter from Activision leaked out on PSN Store by the codename The Red Door, which is rumoredly the Call of Duty 2020. That seems to have now found its way to the Microsoft Store.

There isn’t much info about the setting yet, except for the placeholder description at the page.

“There is more than one truth. If you go looking for answers, be ready to question everything and accept that nothing will ever be the same. The Red Door awaits, do you dare step through it?”

What this codename means isn’t clear, but it’s possible that it’s some type of encrypted reference to the game’s alleged setting: The Cold War. It could also possibly be just a meaningless codename to throw off people.

The only notable difference between the PSN Store leak and the Microsoft store leak seems to come down to file size: the PS4 listing had a file size of 71GB, as opposed to the 81.65GB listed by Microsoft.

Dataminers have been digging around in the alpha, and found this title card, which just reads Call of Duty: Black Ops. This lines up surprisingly accurately with the Black Ops reboot rumors.

With Call of Duty 2020, Activision might soft-reboot the Black Ops franchise just like what they did last year’s Modern Warfare 2019.

Last month about 45 minutes of some pre-alpha footage from the new Call of Duty 2020, rumoredly titled ‘Call of Duty: Black Ops – Cold War’, leaked out – but not to good reception. It was seen using the same engine as last year’s Modern Warfare reboot, which the community seemed to be divided on.

Well whatever it may be titled, the suspense won’t last for long. All these leaks are pointing towards an imminent announcement.