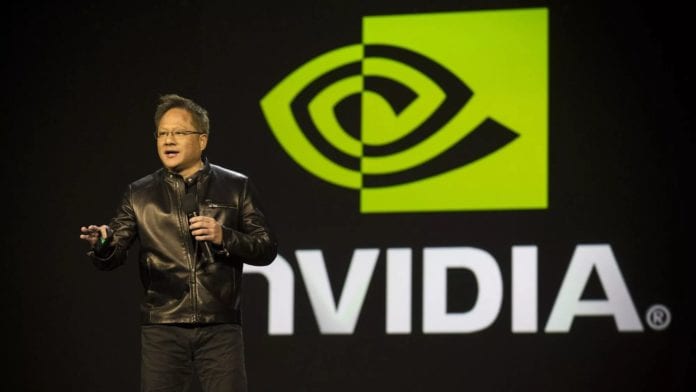 Like most of Nvidia’s proprietary technologies previously released, the company is promoting their latest, real-time Ray tracing (RTX) GPUs quite heavily and pushing RTX tech into games.

At the Q&A session of Nvidia’s Q2 2019 earnings call, CEO and co-founder Jensen Huang went ahead with a curious and somewhat silly remark when he said that buying non-Ray Tracing GPUs in 2019 was “just crazy”.

Nvidia wanted to cash in on being the first to the market with Ray tracing tech but unfortunately, their Turing based RTX graphics card haven’t been having the same success as compared to Maxwell or Pascal series GPUs. This means that the adoption rate of RTX tech is much lower than Nvidia would have wanted for this generation. So, it is understandable why the company wants more people to ride the RTX hype train.

To be fair to Nvidia, their CEO’s statement is not entirely just marketing as it is indeed true that a lot of people buy a graphics card for around 2-4 years of gaming.
But RTX capable GPUs only exist in the upper-mid to the higher end of the market and most people buying graphics cards in that range are enthusiasts who tend to upgrade their GPUs often which makes the point of owning an RTX GPU for future-proofing kind of moot.

Most of the people who wish to own a graphics card for a few years lie in the low end and the mid-range segment of the market. The cheapest Ray-tracing capable $350 RTX 2060 is unable to push decent ray-tracing performance at 60fps without lowering RTX settings so most buyers at this price range are better off by disabling RTX entirely.

So we are unable to agree with Jensen Huang’s sentiment as right now, in our opinion, traditional rasterization performance and value for the money spent are still more important metrics compared to RTX which, currently, is just a nice add on to have.

There’s no denying, however, that in a few months time, ray-tracing will be taking off as Next-gen consoles will also have hardware-accelerated Ray tracing capabilities which will greatly increase the adoption of the technology. AMD’s next-gen Navi 20 graphics cards will also support ray tracing.