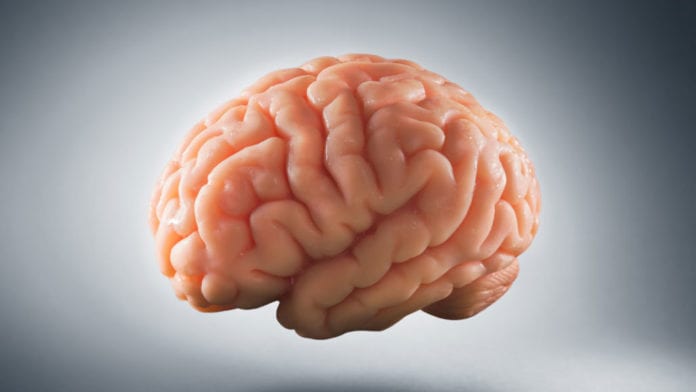 The brain can be divided into many parts; each seems to be serving a very specific purpose. However, this does not mean that we know what the Brain is doing. There are many hypothesis on how and why the brain does things; however, there is no one conclusive theory that can explain the different characteristics that it exhibits. One of these characteristics is how the two sides communicate with each other. While on the surface, they are connected with the corpus callosum, there is something much more interesting that goes on between the two sides.

There have been studies that have tried to demystify the processes of our brain. One of the motivations for conducting studies into the relationship between the two sides was that some people are born without the corpus callosum. This lack of neural connectivity of approximately 190 million axons changes a lot of things. Their grey matter is forced to adapt to this, and the results are truly spectacular. The biggest change is perhaps the new neural connections through the mid and the forebrain that are developed and carry out the same tasks as the corpus callosum more or less.

The replacements are called the Probst bundles, and they are not perfect. However, the connection between the two hemispheres is maintained at more or less the same levels. A new study has revealed that the plasticity of brains in children without the corpus callosum is much larger in scale than previously thought. The study has shown that both the hemispheres have to build many connections within the hemispheres as well to compensate for the lower number of neurons. Children born without a corpus callosum can exhibit some learning and memory difficulties.

However, a study has shown that our brains’ plasticity can help overcome many deficiencies that might creep in due to incomplete development. The children who did not have the corpus callosum showed almost the same amount of neural activity compared to the children who had one. This is undeniable proof that our bodies’ adaptability can help us overcome even the most difficult of problems. Neural deficiencies that were thought to be irreparable can be overcome by developing different pathways and re-routing the communication.

The current research into this particular topic is not extensive enough for anyone to conclusively say anything. However, more studies into this matter are probably going to be conducted soon. Learning more about how the brain adapts to these difficult circumstances might lead us to treat and even cure some of the mental problems that seem insurmountable right now.