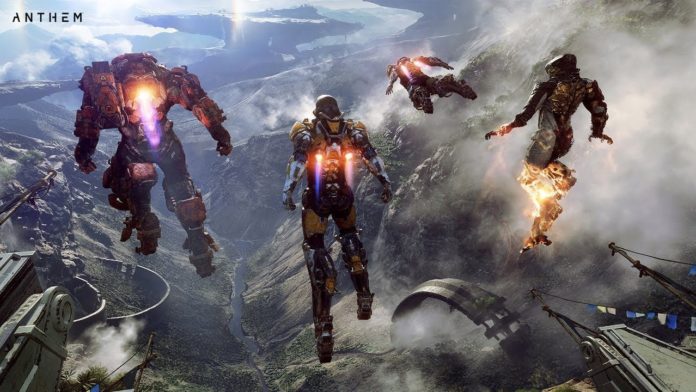 BioWare’s online multiplayer RPG, Anthem launched to a very lukewarm response from the crowd. There were technical issues, server issues, lack of content and a general departure from the rich lore and story elements for which BioWare is popular. Before the game’s release, NVIDIA had promised RTX specific features for Anthem, DLSS was confirmed but raytracing, not so much. Now, finally, after more than a month since release, NVIDIA and BioWare are bringing DLSS to the MMO.

NVIDIA is claiming a boost of up to 40% in frame rates for PCs leveraging the Turing based GeForce RTX cards with DLSS. Anthem isn’t a badly optimized title per se, it’s just really action-packed, with a lot of flying, blitzing, explosions, thunderous explosions, and lighting. All these fancy effects hammer even the most high-end GPUs, although from our benchmarks we can confirm that Turing cards have an edge over their Pascal counterparts.

This 40% of performance gain sounds all well and good, but I hope to hell it’s not as bad as at launch. The texture quality was seriously compromised and 4K DLSS looked just like standard. A patch was later released that improved the quality but in my opinion, that should have been rolled out on day 1.