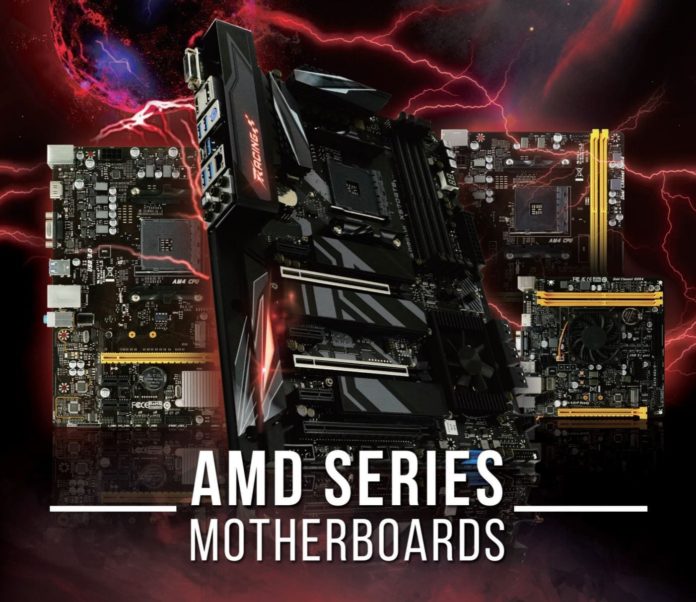 According to a leak pointed out by Videocardz, BIOSTAR itself listed an unreleased product in its catalog for the reason that they could not wait for Computex 2019. Fans get an early surprise with the listing of BIOSTAR X570 Racing GT8 motherboard, which is a 12 phase VRM AM4 flagship. The board has a regular ATX form factor.

The X570 chipset supports PCIe Gen 4 along with quad-channel DDR4 DIMM slots with support for up to 64 GB of memory @ 4000(OC) MHz. The board also features 3 PCIe x16 slots coupled with 3 PCIe x1 slot. Apart from these, the board also packs 3x M.2 slots.

When compared with the X470, there has been a significant improvement in the memory department with a major bump up of memory speeds from 3200 MHz to 4000 MHz for the X570.

We expect all the X570 boards to support PCIe Gen 4 henceforth, as confirmed by this leak. The BIOSTAR X570 Racing GT8 board will be officially announced at Computex 2019.

Bob Swan is not Fit to be the Intel CEO, Analysts Claim; Worried About the Company’s Future