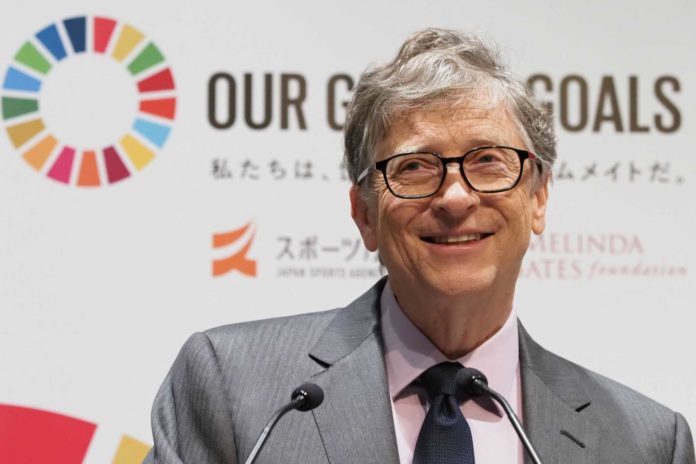 World’s wealthiest person and the co-founder of software giant Microsoft gave away 64 million of his Microsoft shares. Based on current share prices, this translates to a mammoth $4.6 billion which is roughly 5% of Gates’ own worth. The recipient of the donation isn’t yet specified.

This donation is his biggest in nearly a decade. His last big donation came in 2000 when he donated stocks worth $5 billion to establish the Bill & Melinda Gates Foundation. He also gave away $16 billion worth of stocks in 1999.

In total, Bill Gates, along with his wife Melinda, has given away about $35 billion in either stock or cash since 1994.

Gates along with his close friend and billionaire Warren Buffett created the Giving Pledge in 2010 and promised to give away majority of their wealth to charity. They have been joined by 168 others in this initiative.

This latest donation has brought down Bill Gates’ stake in Microsoft at a mere 1.3 percent which used to be at 24 percent in 1996.

Despite this huge donation, Gates will still hold on to his World’s Richest Person title for the time being but it surely has reduced the gap between him and the close second Jeff Bezos who took the top spot briefly last month.