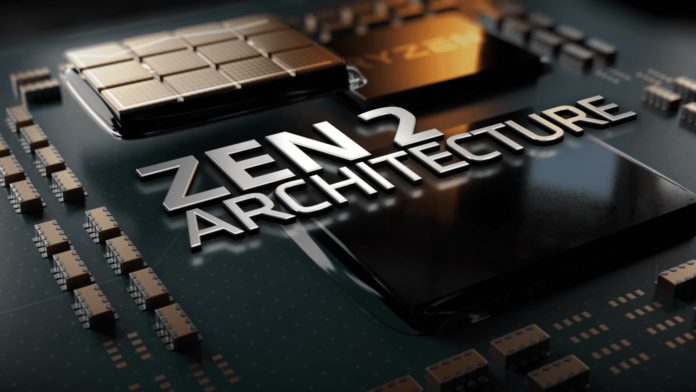 With the launch of AMD’s Ryzen 3000 processors, the Navi cards and NVIDIA’s RTX Super line-up, you might be looking to build a new PC. While choosing the right motherboard for your new AMD powered build, here are some things to keep in mind:

Here are some of your recommendations to help you choose the right motherboard:

MSI B450 Gaming Pro Carbon: The Best Motherboard for Gaming

The MSI B450 Gaming Pro Carbon is a great mid-range pick with a simple design. While the Gigabyte Aorus Pro is more aesthetically pleasing, the Gaming Pro Carbon has a better user experience. It also uses better components as compared to most other B450 boards and is more durable. Moreover, it’s great for overclocking and combined with a fleshed-out I/O and excellent software, it’s a great pick overall.

The X470 Gaming Pro Carbon by MSI features top-of-the-line components with few compromises compared to more expensive boards and packs an excellent VRM. It’s good enough to handle even a 3900X! It, however, doesn’t support BIOS flashback; so you will require an older Ryzen CPU to update the BIOS. It also comes with 4 DDR4 slots that can hold up to 64GB of dual-channel RAM at speeds of up to 3466 MHz when overclocked. For storage, it contains 8 SATA III ports and two M.2 NVMe slots, one of which can operate at speeds of up to 32 Gb/s.

The ASUS TUF Gaming X570 Plus is one of the more affordable X570 boards which supports the Ryzen 3000 series of processors and offers PCIe 4.0 at a budget. It consists of 4 DDR4 slots with support for ECC and non-ECC memory with a maximum capacity of up to 128 GB. It also comes with a VRM Heatsink and Thermal Pad, along with an active chipset heatsink and an M.2 heatsink as well to ensure optimal performance under all conditions. Moreover, a custom superflo delta fan is also included which is rated for up to 60,000 hours.

The ASRock X570 Taichi comes in at the top-end of the spectrum and is a great option for an enthusiast build. The chipset is actively cooled by a fan to keep the temps down. Also included are three PCIe 4.0 M.2 slots and support for up to DDR4-4666. With an excellent build quality, a beautiful aesthetic and no compromises on the features, if you’re looking to go all-out on your PC build, the ASRock Taichi is by far the best option.

MSI B450 Gaming Plus: The Best Budget Motherboard

MSI’s B450 Gaming Plus is an ITX board that offers essential specs without breaking the bank. It offers 4 DDR4 slots that can hold up to 64GB of dual-channel RAM at speeds of up to 3466 MHz when overclocked with A-XMP OC Mode. It lacks VRM cooling but makes up for that deficit with similar specs to the X470 Gaming Pro Carbon. For the microATX version, you can go for this board(₹6,985), which is capped at only 2 DIMM slots. While the resolution is capped at 4096×2160 @ 30Hz or 2560×1600 @ 60Hz, both the boards make up for great budget picks.

Here are the best Motherboards for AMD Ryzen 3000 CPUs: