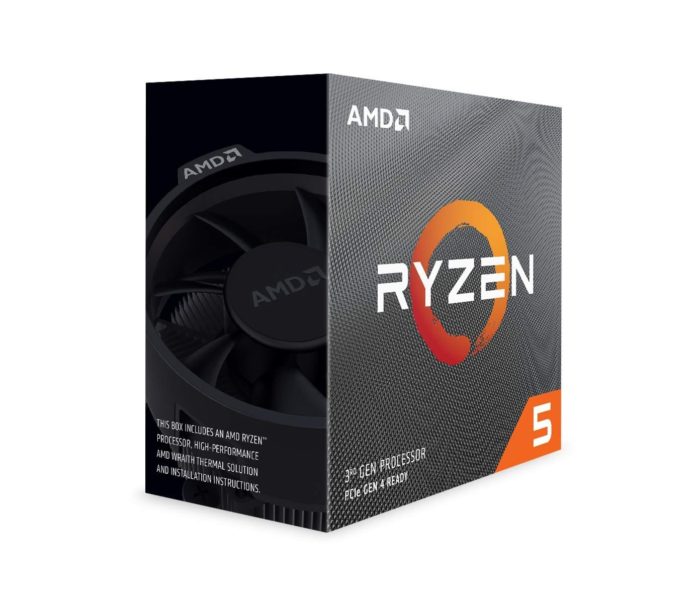 Under 30K, building a gaming PC is not easy. You’ll have to either rely on second-hand parts or make some serious compromises. For this under 20,000 build, we’ll be leveraging an APU instead of a dedicated GPU. If you want, you can add a discrete graphics card later on, but keep in mind that the CPU upgrade options will be limited.

Since we’re limited to just 20,000 INR here, we’ll be sticking to an APU instead of a distinct CPU/GPU combo. Our recommendation is the AMD Ryzen 3 3200G. Based on the 12nm Zen+ architecture and the Vega 8 iGPU, it’s the most balanced processor available in this range. Keep in mind, you won’t be hitting 1080p 60 FPS with this system but 30-40 frames per second at low-medium should be doable. If you find a Ryzen 5 2400G for as similar, then that’s also a very viable option.

To actually take advantage of the low-end Picasso APU, it’s best to go with an A320 motherboard. Yes, there is no upgrade path but to be fair this mobo costs just 3.5K. A B450 board will cost at least 6K for a decent one. If you can afford it nothing wrong with it, but to stay within the 20K budget, I’ll be recommending the A320.

Going with two 4GB DIMMs is, of course, better especially considering that this is an APU and not a dedicated CPU/GPU combo. Faster memory is also an option but due to the budget constraints, we’ll be sticking to this simple 2400MHz kit. In case you’re concerned, don’t worry it won’t bottleneck performance as in case of the Ryzen 3 3200G, there’s only one CCX and the Infinity Fabric doesn’t really come into the picture, eliminating the need to go with a superior kit.

Since a lot of people hate Corsair’s VS450 (despite the fact that we have tested it for two years), we opted for the Thermaltake Lite 450W. There’s no dGPU in this system, you can even go with a 350-400W PSU, but to be on the safer side and the ability to add an external graphics card, I’d suggest getting a 450W unit.

If you want a case that serves the purpose and adds some pizzazz to your build, then Antex’s NX series is a good choice. It sits right at the bottom of the NX series from Antec but again so does this build.

As already mentioned several times before, it’s better to opt for an SSD if you can afford only one drive. When you run out of storage, I’d suggest getting another HDD if your options are limited.