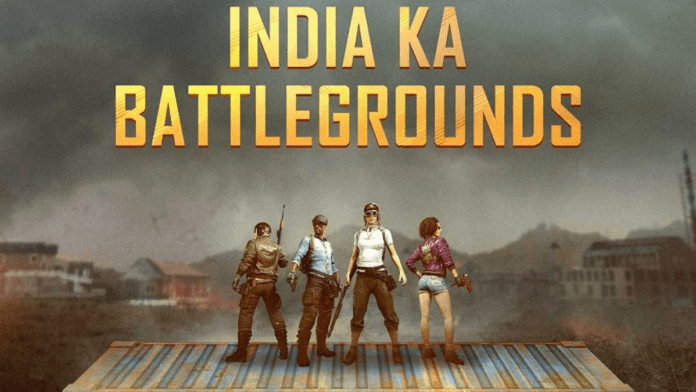 After an entire month of release on Android, there is still no news about Battlegrounds Mobile India on iOS.

After a myriad of changes and fixes, PUBG Mobile was finally back on the Indian market in the form of Battlegrounds Mobile India. The game has had quite a journey in the market, and it looks like the arduous journey might have to continue for a while.

It all started in 2020, with the Indian government banning 118 apps for suspicions related to data tracking and monitoring. This was a massive blow to the original PUBG mobile at the time because the game was close to becoming a huge national pastime. The general sentiment regarding the bans was that Tencent, the company which initially developed the game, was too close to China for comfort.

Thus, the PUBG corporation did what needed to be done and removed Tencent’s participation from the game to facilitate a return to the Indian market. The game was then rebranded to Battlegrounds Mobile India and reworked to make it work on the Microsoft Azure platform, and then finally released to the general public on 2nd July 2021.

Between these events, the PUBG corporation also assimilated under Krafton, a new venture by Bluehole to incorporate its entire library under one banner, of which Battlegrounds Mobile India was also a part. Since then, Krafton has been the one to work on and publish all PUBG titles. There is just a tiny issue, though. The game still doesn’t have an iOS release date set.

Some people initially assumed it would take maybe a month for it to release officially, but as of 3rd August, that is not true. When one goes on the official FAQ page for Battlegrounds Mobile India, it barely mentions anything, saying-

“We will keep our fans informed on further developments.
New updates will be released on our official website and social networks, so please stay tuned for further news!”

The FAQ page was last updated 19 days ago, and there have been no updates on the project since. There haven’t even been any pre-release registrations like they usually are. What could be wrong?

It could be as simple as the game just isn’t approved by Apple to be published yet. After all, the Apple store requires more stringent regulations to be followed by developers. It could also mean that there are still some flaws with the iOS version of the game that could be hampering its release on that market. It could also have something to do with the current Apple vs Epic Games lawsuit. It is just not possible to know at this moment.

Fear not, iOS users. There is no way a massive market like yours will be left unutilised by Krafton. They have seemingly worked hard on the Battlegrounds Mobile India project and will prefer to release it on all platforms sooner rather than later. Maybe play a different game for the time being, I recommend Brawl Stars.