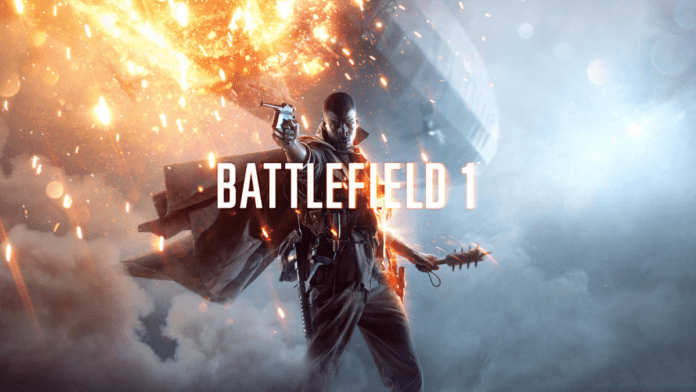 While we all wait for Battlefield 2042, there has been a curious leak about Battlefield 1. The leak specifically involves it being made available free of charge to PC users.

Tom Henderson, who has been very accurate about his various Battlefield 2042 leaks and predictions, has come back with another news that could be huge- apparently, Battlefield 1 is going to be available for free a week from now.

Battlefield 1 originally came out at the tail end of 2016 for PC, Xbox One, and PS4. It was developed by DICE and published by Electronic Arts. The game received positive critical reception upon release and did well commercially, selling well over 15 million copies. The game was particularly praised for its campaign and multiplayer modes, with the game noted as a huge improvement over its predecessors.

It is to be noted that according to Tom, this development is only limited to the PC version for now. That is not to say that the game couldn’t be made available for free on the consoles, but it doesn’t seem to be in the future plans.

“I think it might just be for PC for those asking. Not 100% on that though.”– Tom Henderson

It is to be noted that the game is currently available for a reduced price in the Steam summer sale. This has led to some people being concerned about this news, including those who have recently purchased the game. Steam does offer refunds when a game’s price is slashed soon after purchasing it, but that refund doesn’t extend to different platforms.

Normally, Epic usually announce their free game of the week ahead of time. However, they have been known to throw in a surprise in there once in a while, so it is not entirely unreasonable to assume the if Battlefield 1 is made free, it will be through the Epic Games Store.