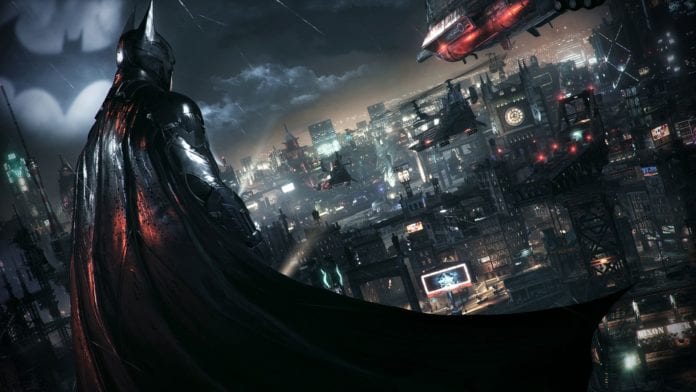 It’s been several years since rumors and leaks have been making rounds on the internet about a new Batman game in development. Supposed to be announced pretty soon, the next entry in the franchise is reportedly called Batman: Gotham Knights.

Warner Bros. seems to have registered web domains for a Suicide Squad and a Batman title named Gotham Knights. These are gothamknightsgame.com and suicidesquadgame.com. There’s another domain suicidesquadkillthejusticeleague.com, but there’s no clear sign of it being a game yet.

After a long array of rumors about a new Batman game being in development, WB Montreal finally took it to Twitter to tease the new game. However, this was back in September 2019, and we still don’t have any new info about the game yet. It’s supposedly revolves around the Court of Owls. The game is to focus on the broadly understood “Bat-family” (which will seemingly be playable as). Leaks say it’s a kind of reboot of the Batman: Arkham series.

Similarly, we don’t know much about the Suicide Squad game. Back in November 2018, Bloomberg’s Jason Schreier claimed that Rocksteady’s unannounced project may be a game about a group of superheroes, and that it could be a Games as a Service (GaaS) game.

Reportedly, Batman: Gotham Knights is in development by WB Montreal, while the Suicide Squad game is being worked on by Rocksteady Studios. We don’t know yet if these titles will be coming to next-gen. But considering how long it has been in development and the fact that PS5 and Xbox Series X are right around the corner, I’d say they’ll be cross-gen, unless they face technical limitations like Capcom as well.

DC FanDome, an event is set for August 22 where along with upcoming movies, WB Games will also be announcing something new. So I guess it’s safe to assume we’ll be hearing more about both the games pretty soon.