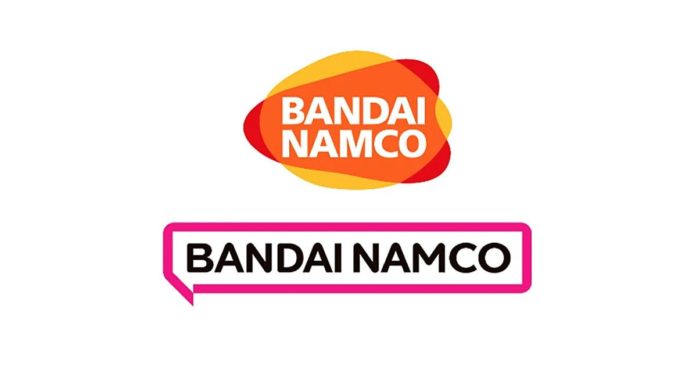 Bandai Namco has revealed its new logo after a very long time. Back in 2005, when Bandai and Namco merged, this brand was born and to mark the new conglomerate, the company got a yellow, red, and orange logo with the company’s name in white font.

According to the brand, the new logo’s speech bubble motif, “Fukidashi” in Japanese, expresses the potential of the brand to connect with people around the world and inspire them with amazing ideas. The speech bubble also represents Japan’s manga culture that has become so popular everywhere. The logo stands for our determination to communicate with fans worldwide, to connect with our fans, and to create entertainment unique to Bandai Namco. The magenta used as the motif color not only represents diversity but also creates a bright and fun impression and is easy to reproduce.

“Fundamental to our Purpose is the idea of connecting and working together to create things,” said Bandai Namco Holdings president Masaru Kawaguchi Bandai. “Namco’s entertainment connects fans all over the world. By delivering fun to the people everywhere, we put smiles on their faces and help them achieve happiness. That’s why Bandai Namco exists.”

While the brand has described a lot about this logo, it seems like there are still a lot of people who don’t seem to like to. As they are still getting a lot of backlash about this logo now, many people think that this logo looks very similar to that of Twitch, while according to the others the older logo was much better.