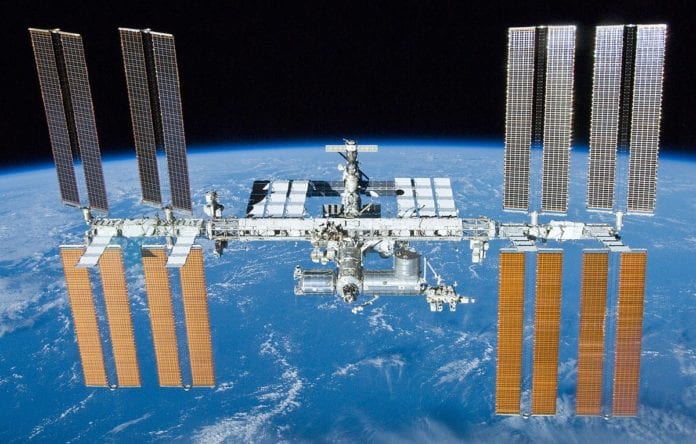 Bacteria are well known for the resilient adaptability that lets them thrive in almost any kind of possible environment on the planet. Some even survive in conditions that are outright fatal for almost any other living being. These Unicellular organisms are one of the most abundant forms of life on this planet and play key roles in a lot of cycles that keep the different ecosystems on this planet running. The decomposition of organic matter is one of the most important roles that they fulfil.

A new study that revolved around these radiation-resistant organisms has concluded that a certain type of bacteria can survive in space. This comes from a recent observation where this type of bacteria survived outside the International Space Station for three years.

The experiment, which was a part of the Japanese Tanpopo mission, involved putting pellets of dried Deinococcus bacteria within the aluminium plates present outside in the exposure panels of the International Space Station. The bacteria called Deinococcus is nicknamed “Connan the Bacterium” for its unbelievable ability to survive almost anything, including and not limited to, cold, dehydration, and acid. It is also a Guinness Book of World Records holder for the most radiation-resistant form of life.

The discovery was made when they were found alive in cans of meat after they were subjected to sterilizing radiation. The organism can survive thousands of times more radiation than what is necessary to kill humans. The main aim of the experiment was to test the theory that bacteria can survive interplanetary journeys, also known as the “Panspermia” theory. The interest of the researchers was sparked in this particular topic when they discovered the same species floating 7.5 miles above the Earth’s surface.

Since these organisms can form colonies larger than 1 millimetre, the result of the experiment entirely depended on their lengths. Colonies larger than 0.5 millimetres had some survivors in the inner part. However, the bacteria on the outer end weren’t so lucky. In all of the observations, the outermost bacteria had died regardless of the colony size. The surprising thing is that the bacteria that were inside the space station did not perform so well.  The ones inside the station were damaged quite a bit because of the moisture and oxygen.

Previous studies had suggested that similar organisms shielded by a particular kind of rock could survive the interplanetary journey; however, this is the first evidence of their ability to survive on their own. This study could prove to be crucial in unravelling the mysteries of life and answer some of the pressing questions that still keep us in wonder.