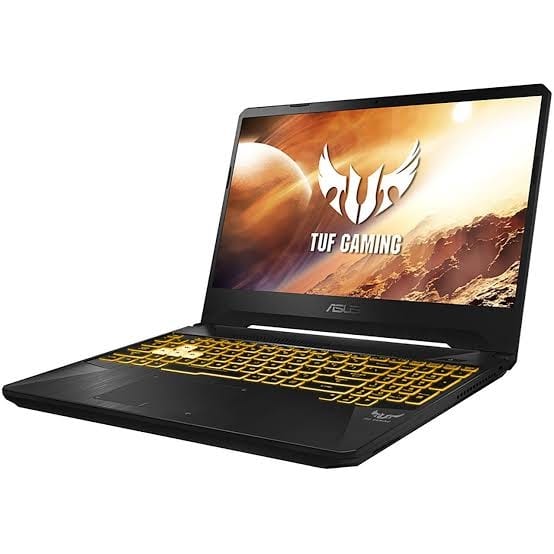 Every once in , you come across an offer that’s too good to resist. Unless you’re an Italian crime lord, though, it’s usually just a fantastic deal. And that’s exactly what we have here. Asus is selling a variant of their no-frills TUF Gaming FX505DV with an AMD Ryzen 7 and an NVIDIA GeForce RTX 2060 for an incredible Rs. 87,990. This is one of the best deals for a gaming laptop on the market at the moment. This isn’t the standard pricing, though. The regular sticker price on this laptop is 1.04 lakhs. That’s still competitive, but it’s at the point where we’d seriously suggest just getting a desktop and a Surface Go for your mobile computing. At 88k though (and up to 13k lower than that with an exchange), this is a value that’s hard to beat.

The Ryzen 7 3750H is based on the Zen+ architecture (not the newer 7nm Zen 2) and features 4 physical core and eight threads, with a max clock speed of 4 GHz. In-game though, you’re looking at something that’ll settle a bit below that. This is roughly the amount of CPU horsepower you want to not bottleneck your graphics card in today’s games.

The GeForce RTX 2060 for graphics is no slouch either. It delivers framerates roughly on par with the GTX 1080. It’s a serviceable card for 1440p gaming. This makes it an excellent choice when paired with the FX505DV’s 120 Hz 1080p monitor. You might not get a locked 120Hz in the most taxing AAA games, but in most eSports games that’s exactly what you’ll be getting. All in all, if you’re in the market for a gaming laptop right now, this is the one to beat.

Hurry up, this deal expires in three hours. Link!