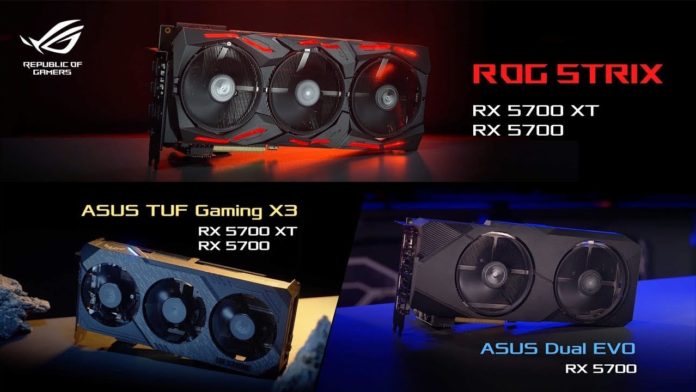 The ASUS RX 5700 ROG Strix Series has been a topic of discussion ever since launch. Since the stock RX 5700 had a lot of heating issues, people were waiting for Asus’ and other aftermarket versions. While the company is known for making AIB cards with good cooling, that wasn’t the case with the RX 5700 series. Despite boasting a heavy build and a hefty premium, the cards were criticized by critics and users alike for having thermal issues. After the long wait, we finally have a response from Asus.

In a blog post, ASUS revealed that the issue is caused by misinformation from AMD’s end. While blaming AMD for the same, ASUS says they were recommended a mounting pressure between 30-40 PSI. However, after receiving complaints, ASUS went back to testing. Consequently, they came to the conclusion that the optimal pressure should be between 50-70 PSI.

Asus goes on to say that all cards shipped from January 2020 onwards won’t be facing these issues. Moreover, existing users can get their cards fixed from March 2020 onwards. What Asus did is upgraded the screws thereby increasing the pressure and improving heat transfer between the die and the heat sink. Existing customers can get their screws upgraded from the nearest service center. You can find the full statement here.