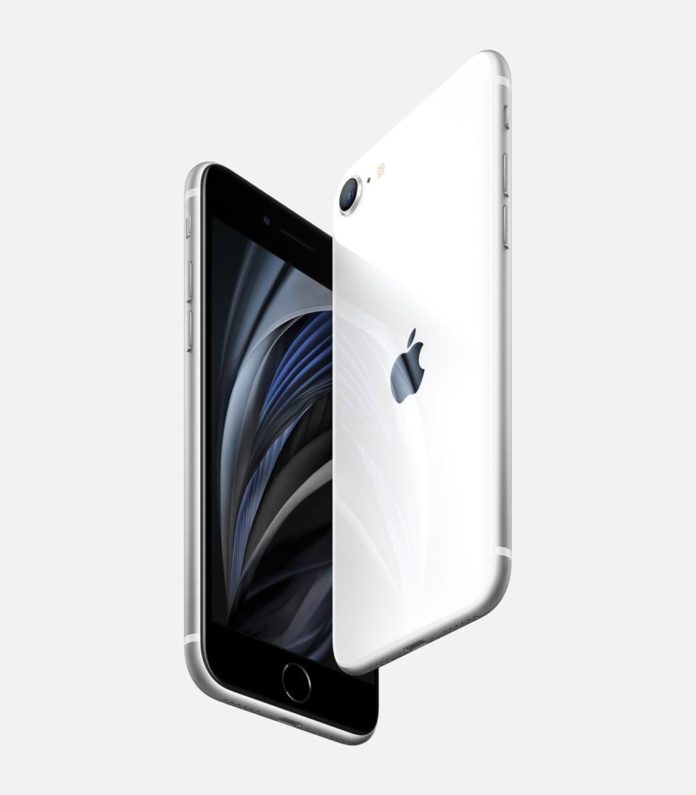 Apple out of the blue announced yesterday the much-anticipated successor of its affordable iPhone SE. Keeping its tradition, the Cupertino based giant did not reveal the RAM and battery capacity of its new iPhone. However, thanks to a listing on China Telecom’s site, we now probably have the details.

According to the carrier listing, the new iPhone SE has a mere 1,821 mAh battery and 3GB of RAM.

The inclusion of smaller battery shouldn’t be a surprise since its the same as found in the iPhone 8. Even Apple itself mentions that the iPhone SE’s battery “lasts about the same as iPhone 8.”

As for the RAM allocation, the new iPhone has a 50% increase over the iPhone 8 which only had 2GB of RAM. iPhone SE 2020 with the newer A13 Bionic chip (found in the iPhone 11 series) under the hood coupled with 3GB of RAM should be more powerful and faster than the iPhone 8.

In terms of other specs, the new iPhone SE borrows the same 4.7-inch HD display, big bezels, single 12MP rear camera and the Touch ID home button from the 2017 flagship. It even has the same design and form factor.

Looking solely at the spec sheet and the affordable price tag at which the new iPhone SE launched, it wouldn’t be wrong to say it’s a worthy upgrade over the iPhone 5s based original.