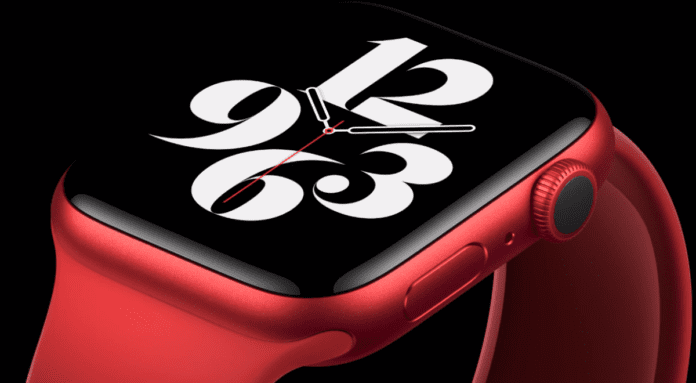 Over the last few months, we’ve seen quite a few rumours suggesting a design overhaul for the next-generation Apple Watch. A couple of months ago, tipster Jon Prosser shared the first look at the Apple Watch Series 7, showing the watch with flat edges and smaller bezels. Now, 91Mobiles has released some CAD renders corroborating Prosser’s report.

The renders shared by 91Mobiles reveals the watch’s new design. As per the renders, the upcoming watch will be taking some inspiration from the iPhone 12, getting a boxier design with flat edges. Maybe, flat edges are the new black as several upcoming Apple products are expected to follow the trend after the iPhone 12 and recent iPads. Long live, Flat Edge Society.

The Apple Watch Series 7 is expected to come with thinner bezels and a slightly larger display. According to the report, the 44mm edition will come with a 1.8-inch display compared to 1.6-inch on the Series 6. The new series watches are also expected to be thinner than the previous generations, just 1.7mm thick. According to Gurman, Apple is testing out a new lamination process for the upcoming Apple Watches. The new process is said to bring the display closer to the cover glass.

The Series 7 is expected to bring the usual slate of sensors at the back of the watch. The buttons and crown are also placed at their usual position; however, the speakers are now moved to the right edge. The Apple Watch Series 7 is rumoured to be available in two variants, 40mm and 44mm. The new watch will be coming out in different colour options as usual.