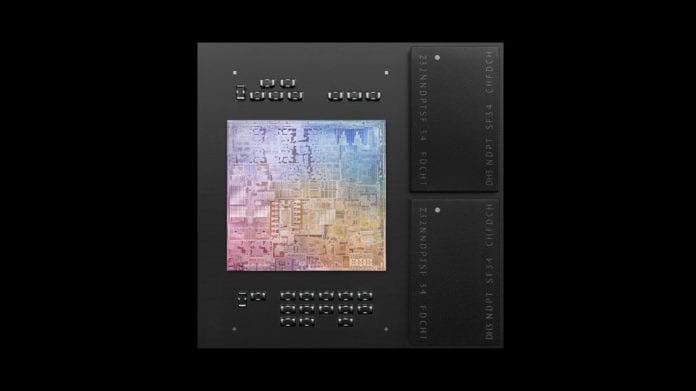 Silicon manufacturers have just started with the 5nm process this year. Still, TSMC has started developing 3nm and 4nm process nodes, and Apple has ordered a large number of  TSMC’s initial production of 3-nanometer chips.

According to a report from Money.UDN, the development of the 3nm process node, is in its final stage at the TSMC. Further, the trial production is expected to start in the latter half of 2021, and mass production will begin in the second half of 2022.

The report also suggests that TSMC has completed successful trials of the 3nm process node. Apple has placed an order for a huge amount of 3-nanometer chips taking TSMC’s whole initial production capacity, which is estimated to be around 600,000 chips annually, to produce its own M and A-series chipsets for Macs, iPads, and iPhones.

As far as performance is concerned, the 3-nanometer chips are expected to bring an improvement of between 10%-15% and energy efficiency of 20%-25% as compared to TSMC’s own 5nm process node. So it is safe to assume that Apple’s upcoming chips will be more powerful and power-efficient than the competition. 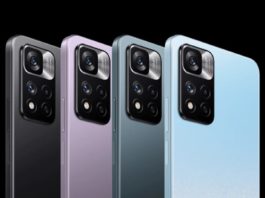