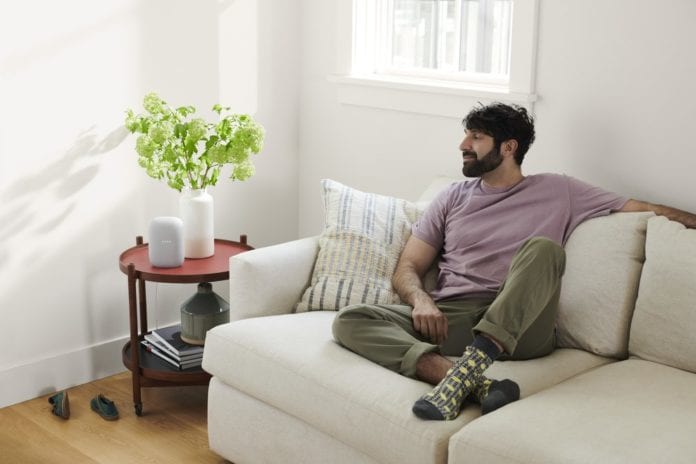 If you have more than one compatible smart speaker or display, you can use our multi-room control feature in the Google Home app or on a Nest smart display to dynamically move your music from one device to the other, and even play music on all of the devices in your home by saying, “Hey Google, play music on all my speakers.” Apple Music will begin rolling out today on Nest and other Assistant-enabled smart speakers and displays in the U.S., U.K., France, Germany and Japan.

As you know, Spotify has been quite upset lately because of Apple’s monopoly. Less than an hour after the conclusion of Time Flies Event, Spotify issued a statement hinting at competitive Apple One Subscription plans. The statement accuses Apple of using its dominant position to harm competitive behaviour.

“Once again, Apple is using its dominant position and unfair practices to disadvantage competitors and deprive consumers by favouring its own services. We call on competition authorities to act urgently to restrict Apple’s anti-competitive behaviour, which if left unchecked, will cause irreparable harm to the developer community and threaten our collective freedoms to listen, learn, create, and connect.”

Spotify’s Response to Apple One Subscription

This move was speculated for a really long time, and people are really happy and welcome this move. With Apple Music now available not only on android devices but also on Google Assistant-enabled devices, they definitely have an upper leg over Spotify now.