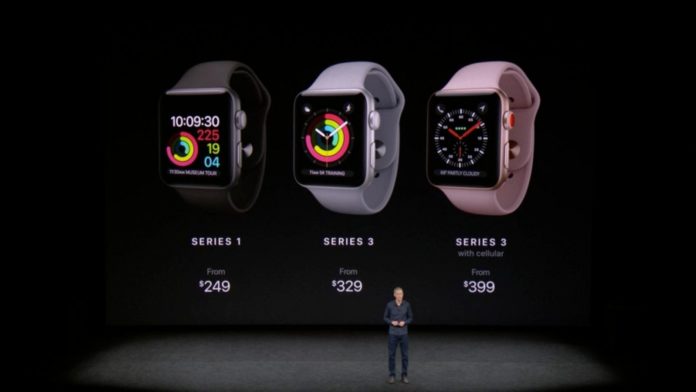 Apple is under fire from a Michigan based medical startup, Omni MedSci for stealing the latter’s heart rate sensor tech in the Apple Watch. Dr Mohammed N. Islam, the founder of the startup says that Apple has infringed on the 4 patents based on monitoring heart rate and blood sugar levels developed by Omni. Apparently Dr Islam met with Apple’s medical technology expert, hardware designer, and VP of Product Marketing many times from 2014 to 2016 to discuss his tech that was then patent pending.

Islam says he showed those patents to Apple employees but they suddenly broke off all contact with him and put an end to all partnership discussion they had in the past. The patents he owns were approved in 2017 and earlier this year. In fact, the most recent one from February is based on using light sources to monitor glucose. This one was suspicious as Apple was reportedly working on developing a similar sort of technology too.

Dr Islam has previously sued Huawei, Nokia and Verizon for patent infringement too. He says his first meeting was scheduled in Cupertino in June 2014. The Apple Watch had a heart rate sensor from the start, and June was just 3 months before the first Apple wearable was launched.

Apple hasn’t issued an official statement about this yet. The Doctor is currently seeking damages and an injunction against sales of the Apple Watch. It is also worth noting that the Apple Watch is one of the most popular smart wearables.