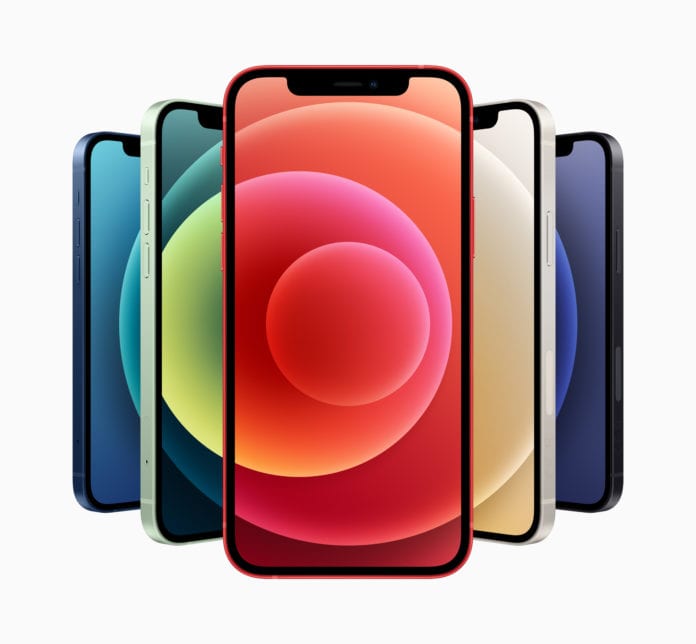 Apple confirms iPhone 12 display issues: All the iPhone 12s (Mini, Pro, Pro Max, and the normal one) hit the store shelves this week. Though the devices are, undoubtedly, one of the best value-for-money smartphones, it seems even the new flagships aren’t perfect.

Last week, users on Apple Communities Forum reported problems related to missing notifications from the Messages app. Even the new iPhone 12 Mini users have reported touchscreen issues wherein the phone doesn’t seem to respond to the swipe gestures on the lock screen and incoming call UI.

Now, users have reported a bug that seems to affect the normal iPhone 12. Users are reporting a greenish tint and screen flickering issues on their new phones. Unfortunately, even Apple support will not be able to help if you face this issue.

Similar issues were reported when the iPhone 11 came out, which Apple was able to fix via an OTA update, hinting that the company might be able to fix it via a software update only.

Guys over at MacRumors were able to get their hands-on with an internal document circulated among Apple employees. In the document, Apple confirms that the new iPhone has display issues, and instructs what to do in case a user asks for help on the same.

“In the document, shared with Apple Authorized Service Providers this week, Apple says that it is aware of customer reports related to this issue and is investigating. Apple has advised technicians to avoid servicing affected iPhones, at least for now, and instead inform customers that they should keep their iPhone up to date with the latest iOS version. This guidance suggests that Apple may be confident that it can fix the issue in a future software update.”