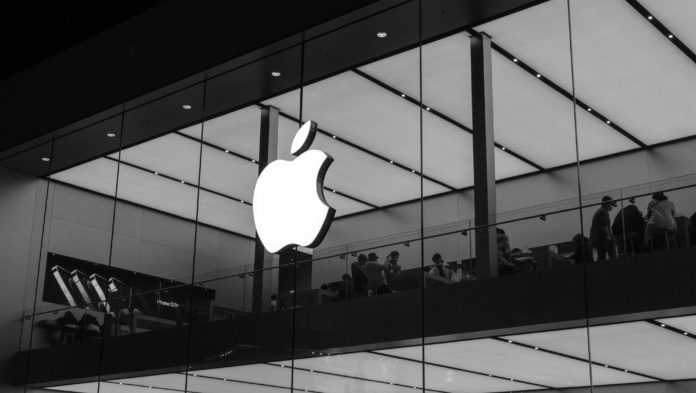 Apple is preparing to release its regular, annual update for the iPhone operating system, coming with a series of improvements to FaceTime, notifications, photo gallery, maps, and many others. With it, the overall performance of the live casino games you may plan to play will offer a faster, smoother experience, and any traditional game that you’ll play will be more responsive and entertaining once the update is deployed.

Of the many features expected to be deployed with the iOS 15 update, it was SharePlay that was perhaps the most highly anticipated. Now, in turn, it seems that Apple decided to delay its rollout for the time being.

FaceTime is Apple’s home-grown video calling service that goes way beyond simple video calls. It was introduced with iOS 4 in 2010, then rolled out on desktop computers with Mac OS X 10.6.6, ensuring video calling between Apple computers and iPhones.

The version of FaceTime set to be released with iOS 15 introduces a series of brand new features, including sharing an Apple Music queue with other participants in a call, screen sharing (a feature other similar apps have rolled out ages ago, by the way), accessing group messaging right from a video call, call scheduling, and perhaps most importantly, the possibility to create FaceTime links that can be accessed from a browser – this means that PC and Android users will also be able to join a call. On top of all this, the new version of FaceTime will even allow its users to watch TV and videos together while never leaving the call.

All this is collectively called “SharePlay” and, according to the Cupertino giant, it is created to allow iOS and Mac OS X users to “do more while in a call”. But it was delayed.

Apple recently announced that the most exciting new feature set to be rolled out with the upcoming iOS 15 will be delayed – it will not ship with the operating system this fall. And it won’t be delayed on phones only – it has been pushed back on every device in the Apple ecosystem. The Cupertino giant has sent out an announcement to developers that the feature pack will not be rolled out this fall, and that it has been removed from all beta versions for now. Apple gave no information about the reasons why the new version of FaceTime was delayed, but specialists consider it likely that one of the many components of SharePlay – that relies on a series of functions to work in unison – had some development delays along the way.

The delay of Apple’s SharePlay has prompted speculation about other features of iOS 15 being delayed as well. Among them, Universal Control – a feature that allows iPads and Macs to be controlled with the same mouse, among others – has not even shown up in beta versions of the operating system for the time being.

This is not the first time Apple delays the rollout of a new feature for a later version of its operating system. Last year, the Cupertino giant pushed back the release of its advertising privacy package to this spring.