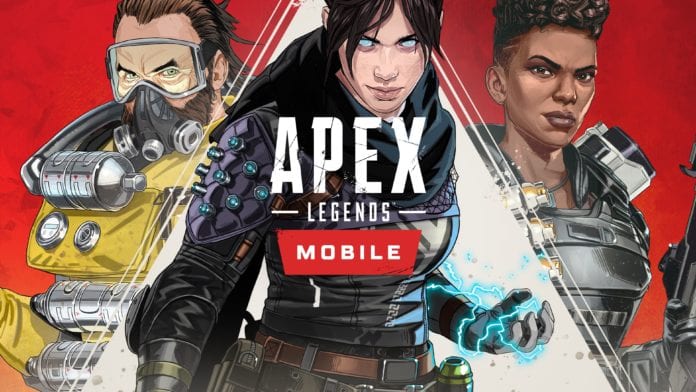 After months of speculation, Apex Legends Mobile is coming to your nearest Android phone, with a regional beta starting in India and the Philippines. The news was revealed in a blog post on EA’s website.

EA has also released some new screenshots from the battle royale while revealing that the game won’t support cross-play with its console and PC counterparts. This is in stark contrast with Fortnite, which allows mobile gamers to compete with PC/console players easily.

The regional beta for the game will start sometime this Spring, so expect the registration to start off pretty soon. The first tests will only be live for Android phones, with iOS support being added later. EA will publish a separate website for pre-registration soon. Just like its console and PC version, the game will be free to play on mobile.